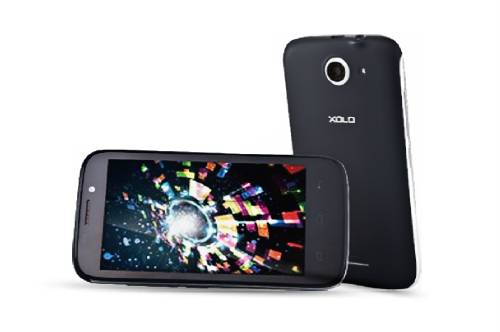 Now, as the phone came pre-loaded with Android 4.0 ICS, there have been no firmware update so far officially from the manufacturer. Users are still running the same user interface which they got out of the box. There are several Custom Roms available for Xolo A700 which can provide your Jellybean interface as well as its features but to install the same, you will first require to Root your Xolo A700. Hence, today i bring your the Rooting Package for this mobile model using which you can root and unlock the phone further custom installations. You can download the A700 Rooting Package by hitting on Download and if you dont know the process of rooting the device, follow the steps provided here. 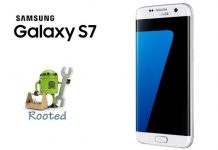 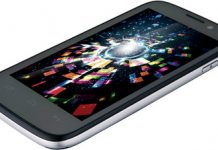