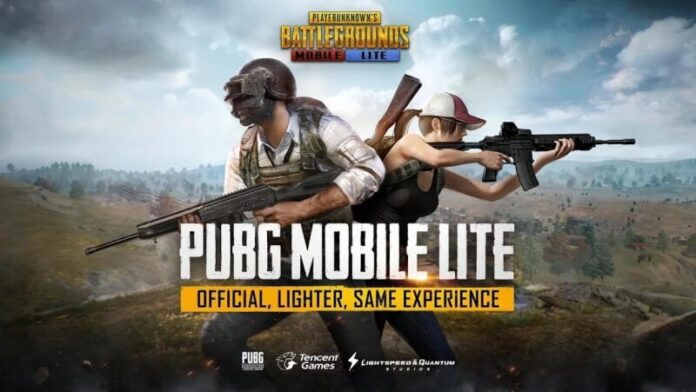 Tencent Games has launched the Lite version of PUBG for devices with lower RAM, called ‘PUBG Mobile Lite’. For those who don’t know PUBG is one of the most popular battle royale game across the world with over million gamers enjoying it on their mobile devices. Since the original game is too large with heavy specs requirements, Tencent has launched its smaller version that can be easily played on smaller devices with low ram.

PUBG Mobile Lite comes with smaller map clocking in at 2×2 km a map and supports only 40 players, while the original game supports upto 100 players with 8×8 km map. However the developers assures there is no compromise made in the gameplay experience. The Lite version is build upon Unreal Engine 4.

The new PUBG Mobile Lite is as of now available only in Philippines via PlatStore. However, you can download its APK and the OBB Files directly from this page and sideload it manually on your smartphone. It’s all free and takes just one click to download from this site too.