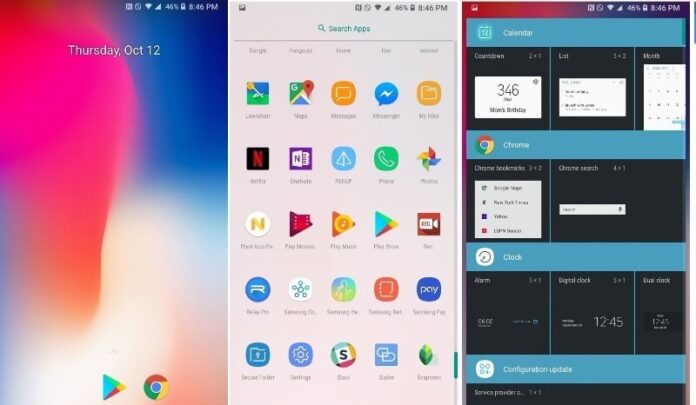 Google has launched its flagship device the Google Pixel 2, making quite a stir in the market with its innovative software, design and the so-famous camera algorithm which gives you splendid quality if pictures even without the hyped dual camera trend. The reason is its data collecting algorithm.

Not many of us will be buying this expensive phone but we can still get the Pixel launcher on our phone thanks to Google. This launcher will work on any Android device running Lollipop version or later. So let me explain you how it looks first. Like the new Pixel 2 phones you’ll see the Google search bar at the bottom of the screen but the familiar swipe of app drawer is still in place.

At the top of the screen you’ve got the new at-a-glance widget which shows the date and the current weather conditions but it also alert upcoming calendar events, before they occur and current traffic conditions. Both of these can be disabled from the home screen settings if you only want the date and weather displayed though. Hopefully some more options will arrive in an update in near future like upcoming reminders maybe flight information or even parcels that are about to arrive.

If you tap the date it’ll open up the calendar for more information and tapping the forecast opens more detailed weather info. Google search bar obviously works the same but it’ll actually open the search bar at the top of the screen while your keyboard pops at the bottom if you want the Google app to live on the leftmost home screen then actually you need to install the APK as the system app if you just install the APK as you normally would then you won’t have this functionality.

To install the old launcher as a system app you’ll need root access of-course so download the app then move to system/app. Once it’s there just change couple read/write permissions and reboot your phone. Another thing mentioning is that a couple of features are not going to be available if your device isn’t running Android 8.0 Oreo.

Those features are, toggle for notification dots, the ability to change the app icon shape and whether or not you want to add new apps to our home screen. Because Google Pixel launcher is just a launcher it’s not going to affect any other additional functionality other features.
The below link will take you to the download page of APK. There are two options to choose, one for the modified for Android 7.0+ which gives you the Google Now panel. And another is for modified by XDA developers for Android Marshmallow 6.0.

Download it for your phone directly from the link given below. Hope you enjoy your new Launcher soon. 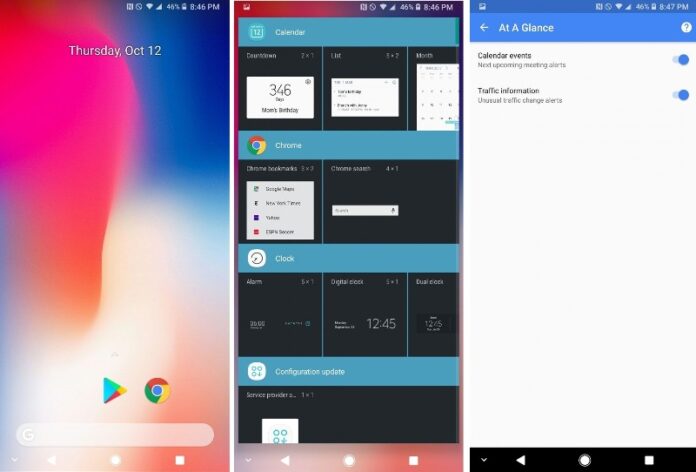 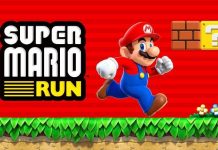