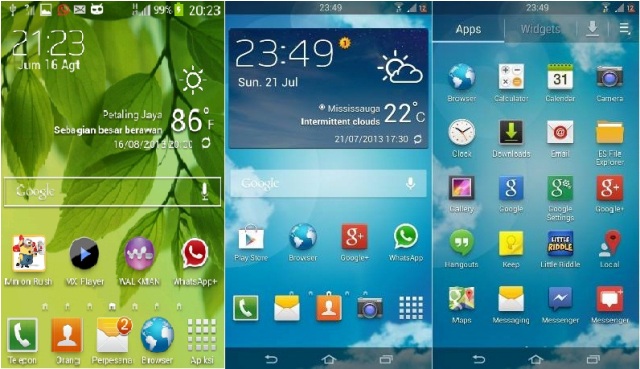 Few bigger brands like Sony, HTC or Samsung release their devices with additional User Interface software which is also known as Launcher on their device along with the default Android operating system which is known as Sony UI, HTC Sense and Samsung Touchwiz. Among these launchers, Touchwiz is the mos popular and loved one by the smartphone users. Unfortunately all these UIs wont come in standalone mode for any other devices apart from their smartphone or tablets like other launchers available on Google Play store. But thanks to an XDA member who developed the “Samsung TouchWiz 5” launcher which can be also installed on other JellyBean smartphones. No matter whats the display size or quality is, he developed four different version of TouchWiz which supports wide range of devices like Xperia Arc, Xperia S, Xperia Pro, Xperia Neo, Xpeia Play, Xperia P, Xperia S, Xperia Z, Xperia Ray & T. And also on Xperia Min or Pro. For LG it supports  Optimus G, Optimus 4X HD, Nexus 4, Optimus Black, Optimus LTE and Optimus II. And for HTC this launcher will work well on One X/X+, One V & S.

This “Samsung TouchWiz 5” launcher is tested on these devices and it works well. If you are having any other device apart from those listed above, you can still give a try. I hope it will work but not sure, hence do it on your own risk. This is not an APK which can be installed like other apks. You will need to flash it on your device from the recovery mode. Hence, check this step by step guide of installing TouchWiz 5 launcher to do it properly and make it work effectively. 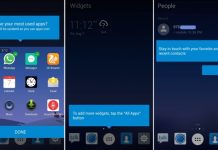 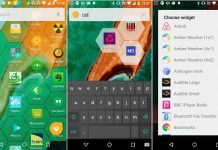