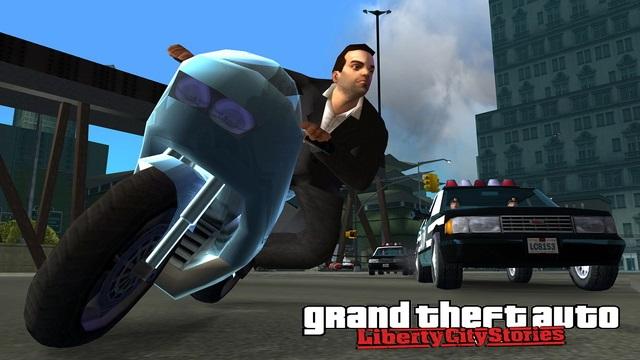 Rockstar is back again with yet another attractive Game on Smartphones. This time, it is ‘Grand Theft Auto: Liberty City Stories’ launched for iPhone and iPad. The story is based on Toni Cipriani who comes back to home in Liberty City after long time but found the streets turmoil with Crime and Corruption. Well, you know what will happen next. He already was hiding so long for eliminating a made man. Now again, there will be some actions.

GTA Liberty City Stories is nicely optimized for mobile gaming with shorter and streamlined missions. With amazing graphics, you will enjoy the definitive open-world adventure for sure. Controls are good and also has cross platform saving feature so that you can enjoy your game on any of your iOS devices. 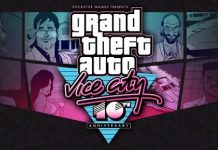