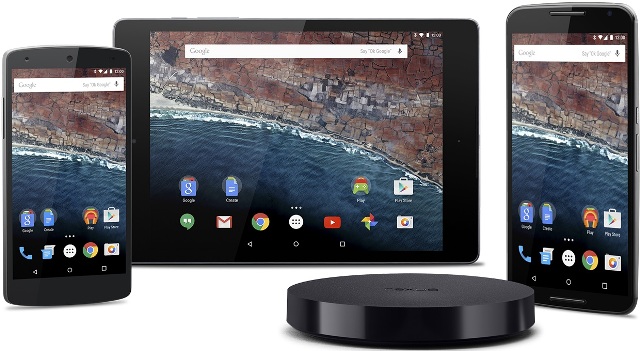 Android M is now officially known as Android Marshmallow with version 6.0. M became Marshmallow officially after the Marshmallow statue appeared in the Mountain view outside Google’s office. Well, it is really a big news. Instead of v5.2, Marshmallow will be all new update with v6 bringing a set of new features including Native Fingerprint and USB Type C support along with major improvement in permissions and UI.

Another good news is that the Last Developer Preview images are live for Download. If you are having Nexus 5, 6, 9 or Nexus Player, than you go install this Developer Preview 3 right away and test out the operating system. Remember that Preview 3 is last and final under Preview platform. Next will be the official RTM release of Android 6.0 Marshmallow.

The Developer Preview 3 details are as follows: 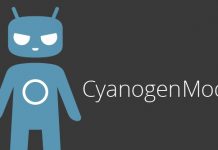 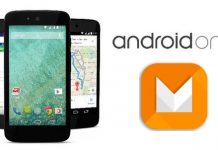 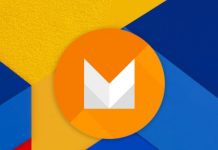