Google has released the Developer Preview images of “Android N“, the next major update for Android. Well, it is a surprise because they did it before Google I/O 2016, unlike earlier Android versions. The final version will be available somewhere in Q3 this year, like Google always do, with launch of some new Nexus devices.

As of now, Android N Developer Preview is available for Nexus lineup including Nexus 6, Nexus 9, Nexus 5X, Nexus 6P, Nexus Player, Pixel C, General Mobile 4G (Android One). You can either download the preview image from the link provided below and flash it manually on any of your the above mentioned Nexus device, or you can simply join the Android Beta Program and get this preview update officially via OTA.

Getting Android N Preview via OTA is completely safe, since it comes officially via Google. However, you can opt out of the beta anytime if you want and that will not effect the further official public updates. So, if you want to taste out the new Android N before the world does, just go ahead, join the Beta program or Download Developer Preview right away from the below provided below. Check Android N Features. 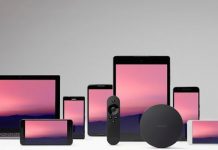 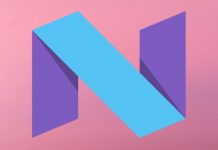