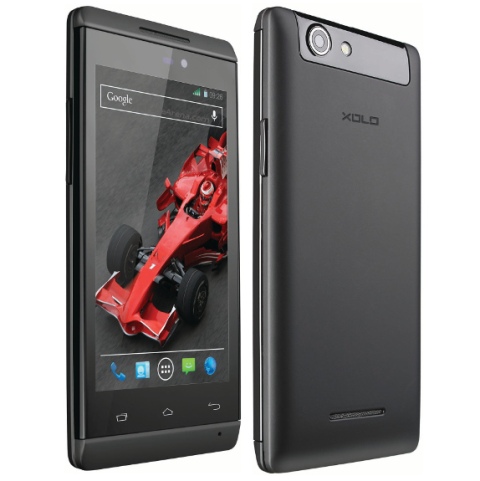 Xolo A500s is the very similar smartphone to the Xolo A500 Club which was launched earlier this year. Xolo A500s have the very same features and specs, only difference between those two phones you can say is that the Xolo A500s comes with IPS display and the looks of the phone is better than the Club. Xolo launched the phone with Android 4.2.2 Jellybean and we have the Stock Rom for your Xolo A500s. You can download the Rom from below.

This is Android 4.2.2 Jellybean Stock Rom for your Xolo A500s. This Rom is the same Stock Rom of the Xolo A500s which you can download and install it via Xolo Care app.