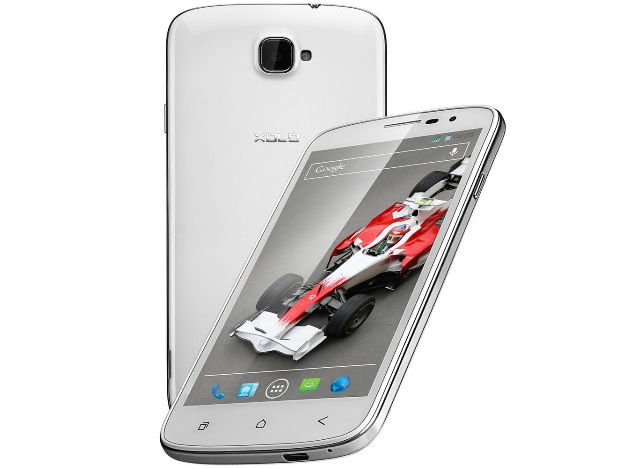 Launched last year in December XOLO Q1000 Opus is one of the best devices from Xolo in budget range having 5 inch FWVGA capacitive touch screen display with 854 ×480 pixels at 196 ppi. It is a Dual SIM phone launched with JellyBean 4.2 and powered with 1.2 GHz quad-core Broadcom BCM23550 processor accompanied by 1GB RAM and 312 MHz VideoCore IV GPU. It also has a 5 Megapixel rear camera with Auto focus, BSI sensor and LED Flash capable to record 720p HD video recording as well as a 0.3 Megapixel front-facing camera for video calling and conferencing. As per connectivity it supports 3G HSPA+ up to 21 Mbps, Wi-Fi 802.11 b/g/n, Bluetooth 4.0 and GPS.

Now, as a i said the phone was launched with Android 4.2 Jellybean operating system, Xolo has now officially released a new Firmware updated, which is actually Android 4.4 Kitkat update for XOLO Q1000 Opus. Although it is official, the update is not available through OTA (Over-the-Air). You will need to manually download the firmware  on your computer, move it to your phone’s SD card, launch official Xolo Care applications and installed the Firmware. The process it very easy and can be completed in few minutes after download the firmware. So, if you are a XOLO Q1000 Opus user and want to taste out the Kitkat, just download the official firmware from this page and enjoy.