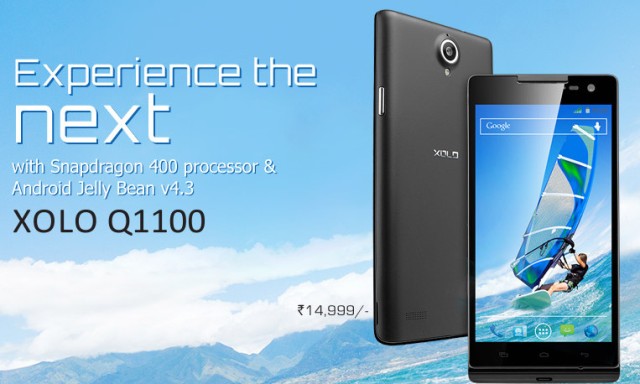 Xolo Q1100 was launched in the start of this year. It was launched with Android 4.3 Jellybean OS and Dual-Sim slots supporting 3G+ connectivity. This phone is quite similar to its predecessors like Xolo Q1010, Q1010i, Q1000s. You can download the Stock Rom for your Xolo Q1100 from the link given below. Its a clean 4.3 Jellybean Stock Rom and an official Rom by Xolo as they don’t give the Over the air updates so we have to install it manually. Let’s have a look at the specs of this phone first.