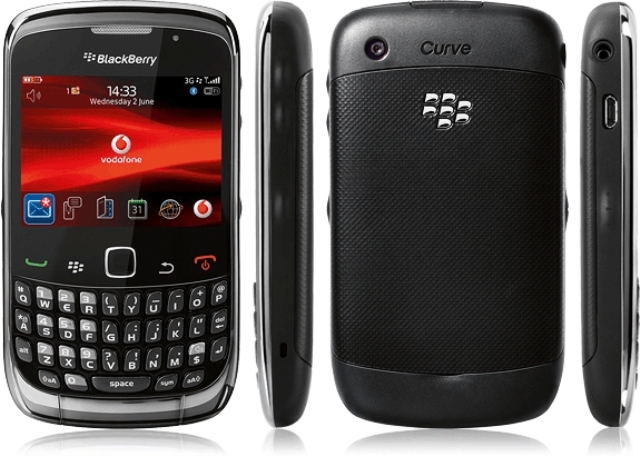 Blackberry Curve 9330 is built with advanced looks and few enhanced features compared to many BB handsets of the same league. It has a 2.46 inches (320 x 240 pixels)display and, like the other BB handsets, has a Qwerty keypad. BB curve 9330 is a CDMA Phone and it has to be noted that it will not work on any GSM network. Unlike the other BB curve series, BB curve 9330 features a 2MP camera with 1600×1200 pixels. The handset is provided with a micro SD, up to 32 GB. It has an internal memory of 512MB RAM and 512 MB ROM. This handset allows connectivity through WLAN/Wi-Fi, USB (micro USB v2.0), GPS (with A- GPS support) and Bluetooth. It is provided with the Li-Ion 1150 mAh battery which gives an average performance and provides talk time Up to 4 hrs 30min. the handset supports MP3, MP4 player and has organizer, voice memo/ dial/ commands. This curvy handset doesn’t have FM Radio.

The phone works on BlackBerry OS 5.0, upgradable. The phone lags behind in terms of its OS and camera is just 2MP. Moreover it’s a CDMA phone which is another drawback. To make most our of the device you can download the PC Suite from this page that will help you to Backup your entire phone contents on PC which can be Restored anytime without loosing a sinhle file if anything goes wrong with the phone. PC Suite helps you to update the phone to its latest firmware updates. You can also use your Curve 9330 as a Modem for connecting internet on laptop or computer.