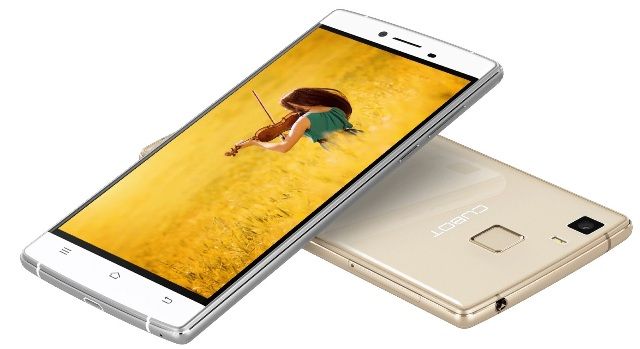 Cubot is yet another rising Chinese brand in smartphones at budget price but with better specifications, Cubot S550 is an example. They launched yet another mid ranged smartphone with 4G LTE Support, 2GB RAM, Fingerprint sensor and more at the price of just $129.99, that approximately Rs. 8,700/- Let’s take a look at the phone in details.

Cubot S600 is a Dual SIM phone with dual standby running on Android 5.1 Lollipop OS. It also features a Fingerprint sensor at the rear facing that reads the finger in just 0.3 seconds. The phone features a 5 inch HD IPS display with 2.5D arc glass offering 1280 x 720 pixels resolution at 294 PPI pixel density. Cubot has powered the phone with 1.0GHz MediaTek MT6735A Quad-core processor which sounds quite less but there is 2GB of RAM and Mali T720 GPU making the device good in multitasking. 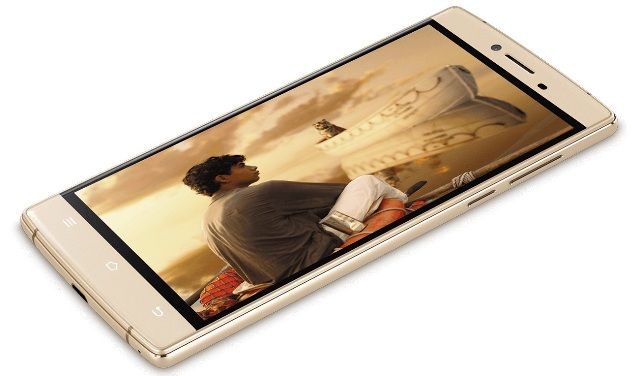 Cubot S600 also seems great in camera department. At such budget price, it offers us a 16 Megapixel rear camera with Samsung sensor, Autofocus, F/2.0 aperture and Dual LED flash. It would also be a good choice for Selfie fans with its 8 Megapixel front facing camera. As per storage, we get 16GB internal memory that can be expanded up to 32GB using microSD card. As said, Cubot S600 is a 4G LTE phone also supporting 3G, GPS/A-GPS, Bluetooth 4.0, Wi-Fi and microUSB 2.0 port. Cubot has backed up the phone with 2700mAh battery.

You can download the latest Cubot USB Driver for your Cubot S600 along with its PC Suite application from this page. Both these are very essential tools allowing you to make the best out of your phone. PC suite helps you to Backup and Restore the phone, lets you Synchronize information from phone to Clouds as well as Office Outlook, lets you update phone’s firmware and apps, lets you sync multimedia files between pc and phone, etc. You can also share mobile internet to PCs over USB using this tool. It even lets you manage the phone from computer screen such as you can edit notes or calendars, you can install/remove or update phone apps, you can even send and receive SMS from PC when the phone is connected.