Gionee X1s is the new selfie dedicated smartphone from the company with huge battery backup launched in India at the price of Rs. 12999. The phone comes with Dual SIM support running on Android 7.0 Nougat operating system having company’s own Amigo 4.0 UI on the top. Gionee has also added a fingerprint sensor to the phone adding extra security for the contents stored on the same which is fast enough to unlock the device in just 0.3 seconds.

On the front it sports a 5.2 inch HD display offering 1280 x 720 pixels resolution which is further protected with Corning Gorilla glass 3. Gionee has powered it up with 1.3GHz quad-core MediaTek MT6737T 64-bit processor accompanied by Mali-T720 GPU and 3GB of RAM making the phone good enough for smooth performance. As per storage we get onboard 16GB memory which can be expanded up to 256GB using microSD card.

Under camera section, we get a 13 Megapixel primary camera with auto-focus and LED Flash, while on the front facing it has a massive 16 megapixel front-facing shooter for Selfie fans. The phone also has a FM Radio with 3.5mm audio jack. As per connectivity, it supports 4G VoLTE, WiFi 802.11 b/g/n, Bluetooth 4.2 and GPS. Gionee has powered up the phone with 4000mAh battery that can accompany you for over a day.

To get the best out of your Gionee X1S, you must download its latest PC Suite software which can be downloaded from the links provided below along with its most recent USB Driver for free. You can download both these softwares in one click. PC Suite is a Windows based software using which you can Backup or Sync information between phone and PC as well as Clouds. It lets you sync your contacts, notes, emails, appointments, calendar entries, etc from phone to MS Outlook in one click. It also syncs all your videos, music and pictures and keep them updated between phone and PC.

Furthermore, PC suite helps you to Backup and Restore the phone with installed apps and cache files, you can update phone’s software, you can share internet from phone to PC over USB cable, and much more. Similarly, USB Driver is must because unless the computer gets proper drivers installed, it will not detect your Gionee phone at all. Driver is also must while performing development tasks like installing third party ROMs or even while Rooting your Gionee smartphone. 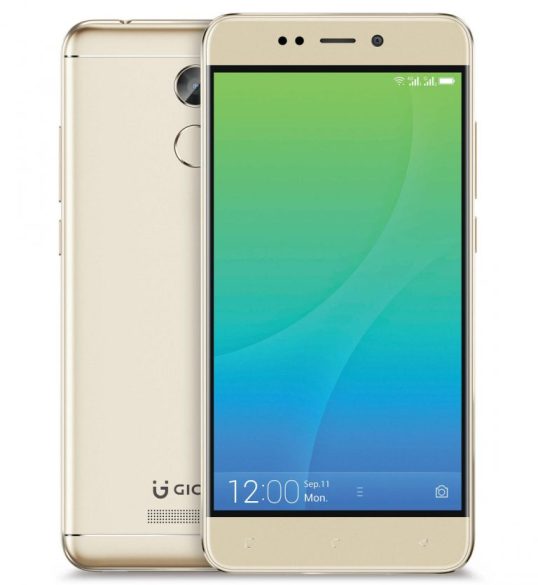 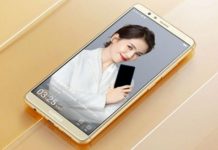