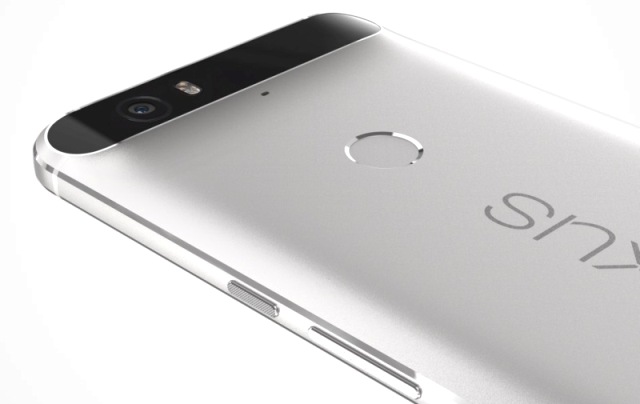 Nexus 6P is the latest Huawei made Google Nexus smartphone launched yesterday along with Nexus 5X. Being Google’s own, the phone is running on the newest Android 6.0 Marshmallow operating system. It features a 5.7 inch Quad HD AMOLED display with 2560 × 1440 pixels resolution and protected with Corning Gorilla Glass 4. Supporting only Single Micro SIM, Nexus 6P is powered by Octa-Core Snapdragon 810 64-bit processor ( 4x 1.5GHz ARM A53 + 4 x 1.8 GHz ARM A57 ) couple up with 3GB LPDDR4 RAM and Adreno 430 GPU making it a beast in performance, multitasking or even in HD Gaming.

The phone comes with a Fingerprint scanner called ‘Nexus Imprint’ at rear facing below rear camera which said to be the fasted so far to recognize the prints. Talking about the camera, it brings us 12.3 Megapixel shooter with LED flash, f/2.0 aperture, 1.55um pixels, IR Laser assisted Auto focus and smart burst. On the front facing we get have an 8 Megapixel Selfie camera with 1.4um pixels. Users dont need to worry about the storage because the phone itself comes with 32GB, 64GB and 128GB internal storage memory. There is no expandable slot provided.

The cameras are not only capable to capture your favourite moments in stunning pictures but also in 4K Ultra HD videos. You can even record slow-motion at 240 fps using rear camera. Being high end device, it supports major connectivity options including 4G LTE / 3G, WiFi 802.11 a/b/g/n/ac 2×2 MIMO dual-band, Bluetooth 4.2, GPS, NFC and the reversible USB Type-C port using which you can even transfer charge between devices. Google Nexus 6P gets all this juice from a 3450mAh battery.

Usually we use such high end smartphones our official as well as personal stuffs which includes many essential and confidential data and information. In order to provide best security and to make them more safer, you can download the latest official Nexus USB Driver for your Google Nexus 6P from here along with its PC Suite software. Apart from security, these tools will also increase the phone’s productivity by allowing you to Backup, Restore, Synchronize, Share Internet over USB, update firmware, as well as to carry out development tasks such Rom installation, Rooting or installing Custom ROMs.

Using the free windows based PC Suite you can Sync informations like contacts, notes, appointments, calendars, messages, emails, bookmarks, and more with Cloud services, with PC Programs like MS Office or even with the PC itself. It lets you Manage and play all your multimedia contents (music, movie, pictures) on PC. Using PC Suite you can even share internet over USB cable in one click to PCs or laptops that wont have WiFi options. PC Suites also lets you Backup the complete phone on your computer including applications, cache files, documents, folders, etc in a single backup file. You can store this file somewhere safely. Anytime if something goes wrong with your Nexus 6P, simply Restore the Backup and you get everything back to the device. 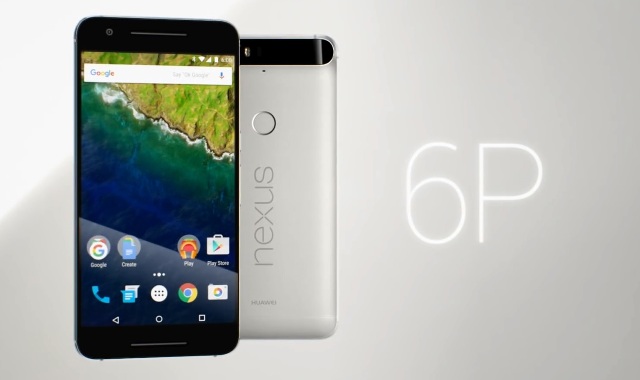