HTC Desire 650 is a mid ranged smartphone from the company priced approximately for $171. The phone comes with one of its kind of back panel having half flat surface and the half with ridges. It comes out of the box running Android 6.0 Marshmallow OS with HTC Sense UI on top of it. It sports a 5 inch HD TFT LCD display offering 1280 x 720 pixels resolution and is protected by Corning Gorilla Glass for better durability.

HTC has powered up the phone with Quad-Core Qualcomm Snapdragon processor along with 2GB of RAM making the phone good enough in performance with smoother multitasking. However, the phone comes with just 16GB onboard storage memory but we can expand the same up to 2TB with MicroSD card. It also seems good for music fans because of its BoomSound experience and Hi-Res audio playback. However, unlike many HTC phones it has only one speaker.

Under camera section, the new Desire 650 has 13 Megapixel primary camera with LED Flash, BSI sensor, f/2.2 aperture and 28mm lens on the back. While on the front facing, we get a 5 Megapixel Selfie camera with f/2.8 aperture and 33.2mm lens. Along with 4G LTE the phone also supports basic connectivity options like WiFi 802.11 b/g/n, Bluetooth 4.1, GPS / GLONASS and NFC. HTC has backed up the device with 2200mAh battery.

To make the best out of your HTC Desire 650, you must download its latest USB driver, PC Suite and HTC Sync Manager that helps you with syncing, Backup and Restore, sharing Mobile internet, updating phone’s firmware and lots more. Using this PC Suite you can Sync all your essential information such as bookmarks, appointments, calendar, notes, contacts, emails, etc from phone to PC and programs like Office Outlook. It also lets you Sync all these data with cloud services such as Google, Yahoo, Microsoft and more so that not only the data is safe but also accessible anytime from anywhere.

That’s not all PC Suite has to offer. It also lets you get your PC or laptop online instantly by sharing the mobile internet over USB cable. You can even Sync all the videos, music and pictures between phone and computer keeping all your personal stuffs safe and updated at both the places. There are many more such important stuffs you can do with PC Suite. Similarly, USB driver is must because it is the one that connects your HTC smartphone with any computer. It is also must of you want to unlock the bootloader or for Rooting the phone, or even for installing Custom ROM. 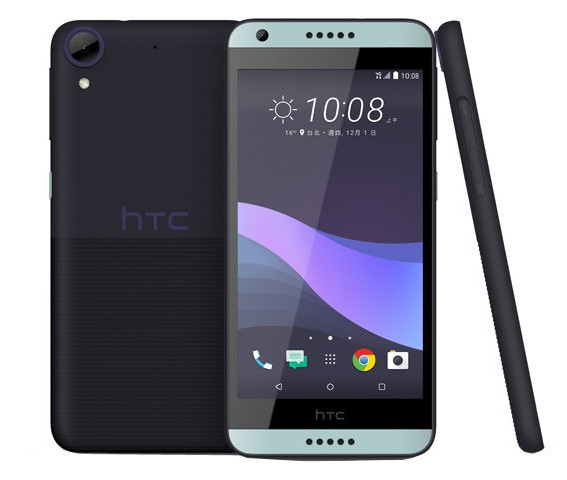 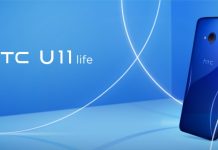 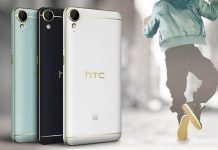 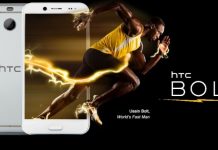