Home Smartphones HTC One A9 USB Driver and PC Suite 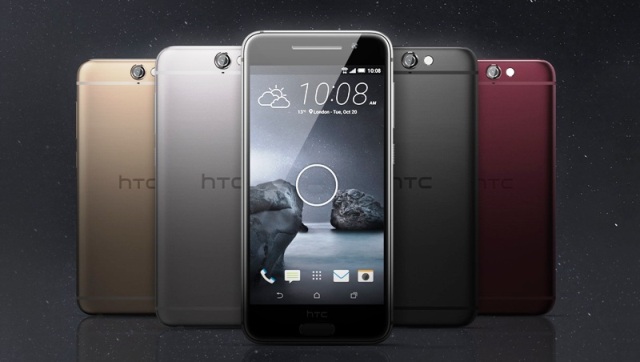 HTC One A9 is the latest addition from the company with all new One A series of smartphones. This is HTC’s first Android 6.0 Marshmallow running phone featuring a Full HD 5 inch AMOLED display protected by 2.5D Gorilla Glass 4 offering 1920 x 1080 pixels resolution. The phone also has a Multi-directional fingerprint sensor for better security as well as it works with Android Pay. It is running on the newest Android taste, that is Marshmallow 6.0 with HTC Sense UI.

The new HTC One A9 comes in two variants as per RAM and storage, i.e. 2GB RAM with 16GB internal storage and 3GB RAM with 32GB internal storage. It is further powered by Octa-Core Snapdragon 617 (4 x 1.5GHz + 4 x 1.2GHz) processor and Adreno 405 GPU. The storage can be expanded up to 2TB using MicroSD Card. The primary camera we get with One A9 is 13 Megapixel having LED Flash, BSI sensor, OIS, PDAF and f/2.0 aperture. It also has Ultrapixel front-facing camera with f/2.0 aperture supporting 1080p video recording. 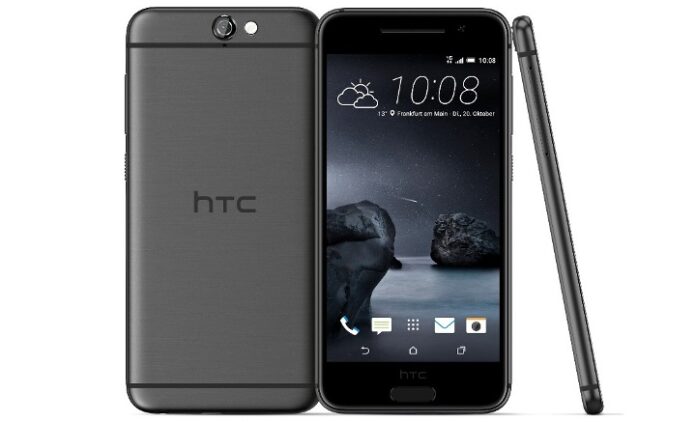 From this page you can download the most recent official HTC USB Driver, HTS Sync Manager and PC Suite software for your HTC One A9 in a single clicks. All these tools are very essential for your smartphone in terms of security as well as productivity. While the USB Driver is must to connect your smartphone, the Sync Manager lets you Sync all videos, music, pictures and documents between your phone and other devices. You also need USB drivers to carry out development tasks such as Rooting, Flashing Custom ROMs and more. Dont worry, HTC also allow you to unlock the boot-loader of One A9 officially without loosing warranty.

Talking about PC Suite, its handy features lets you carry out several important tasks which cannot be done with the phone alone. PC suite lets you Sync important informations from the phone such as contacts, notes, appointments, bookmarks, messages, and more with PC or programs like MS Outlook as well as with cloud services such as Google, Yahoo, Microsoft etc. It also lets you Backup and Restore the entire phone without loosing a single file. This small tools take the backup in a single file including all installed apps, files , folders, everything. It also lets you share mobile internet instantly to PCs over USB cable making the phone act as modem. There are many more such important stuffs to do.