HTC One M9e is a new mid ranged variant of One M9 series smartphones from HTC. Priced at 2699 Yuan, i.e. approximately $425 or Rs. 27,660, One M9e is available in China. It features a Full HD 5 inch display with 1920 x 1080 pixels resolution and comes out of the box runing Android 5.0 Lollipop OS with HTC’s own Sense UI. The device is powered up with 2.2 GHz MediaTek Helio X10 (MT6795T) Octa-Core 64-bit processor accompanied by 2GB of RAM and PowerVR G6200 GPU. You can surely expect great performance from this phone.

HTC One M9e has internal 16GB storage memory and supports expandable MicroSD card up to 2TB. The camera department here carries a 13 Megapixel primary shooter having rear camera with dual LED flash, 27.8mm lens and f/2.2 aperture that not only lets capture stunning pictures but also lets you record Ultra HD 4K video recording. While for the Selfie fans, it brings the Ultrapixel front-facing shooter with f/2.0 aperture and 26.8mm lens that can also record Full HD 1080p video recording along with amazing Selfies. 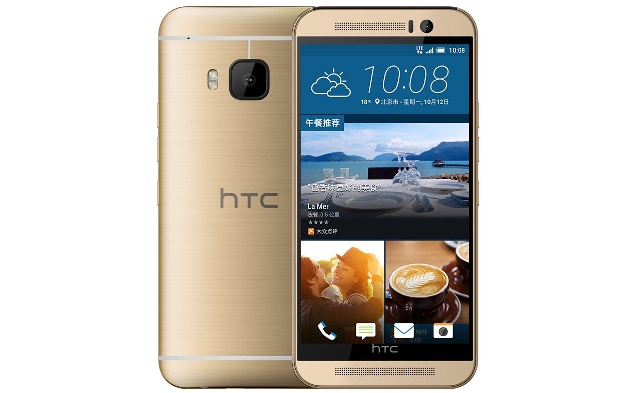 Although the phone looks great in specifications, there are many important stuffs which it cannot do on its own. So, i would suggest you to Download HTC PC Suite software along with official HTC Sync Manager and latest HTC USB driver for your HTC One M9e that not only provides better security to all of its contents and information but also increases the productivity. Once you install all these tools on your computer and connect your smartphone with the same, you can Sync contacts, messages, notes, bookmarks, appointments as well as Documents across devices and programs like MS Outlook. It also lets you Sync all these with major cloud based services such as Google, Microsoft, Yahoo and more.

The Sync manager lets you Sync all your Videos, Music and Pictures between phone and computer, even on WiFi, to keep all your personal stuffs safe and updated at both places. Using the PC Suite you can also update firmwares, share mobile internet instantly over USB cable, manage notes and calendars of your phone from computer and lots more.