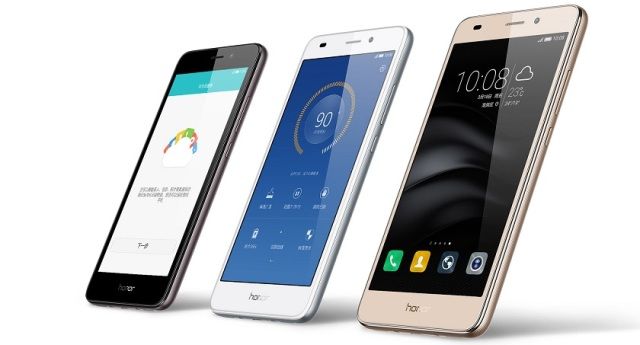 Huawei today launched Honor 5C mid ranged smartphone starting at the price of 899 yuan, i.e. $138 or Rs. 9230 approximately. It is the successor of last year’s Honor 4C. The new Honor 5C comes out of the box running Android 6.0 Marshmallow OS with company’s own EMUI 4.1 and supports Hybrid Dual SIM cards that allows you to use second slot for MicroSD as well. It sports a 5.2 inch Full HD IPS display offering 1920 x 1080 pixels resolution.

It also comes with a Fingerprint sensor at rear facing which is easily accessible as well as fast to unlock the phone in just 0.5 seconds. Huawei has powered Honor 5C with Octa-Core Kirin 650 (Cortex A53 – 4× 2 GHz + 4×1.7 GHz) processor accompanied by 2GB of RAM and Mali T830 GPU making the phone quite good in performance as well as multitasking. As per storage, the phone comes with on-board 16GB storage memory that can be expanded up to 128GB using microSD card. 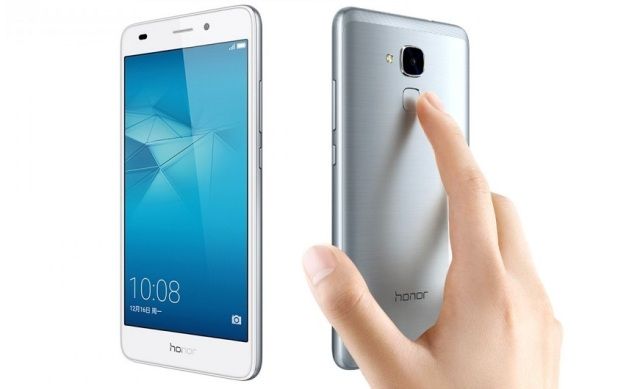 In the camera department, Huawei Honor 5C has a 13 Megapixel primary shooter with with LED Flash, f/2.0 aperture and 5P lens allowing you to capture amazing pictures and videos. For Selfie fans, it has an 8 Megapixel front facing shooter with f/2.0 aperture and 4P lens. As per connectivity, the phone supports 4G LTE with VoLTE, WiFi 802.11 b/g/n, Bluetooth 4.1 LE and GPS. Huawei has packed the phone with 3000mAh battery.

To make the best out of your Honor 5C, you can download the most recent Huawei USB driver and PC Suite software from this page absolutely free. These are very essential tools that not only increase the phone’s productivity but also provide best security to each data stored on the device by letting you Backup or Sync all contacts, notes, bookmarks, emails, messages, notes, etc between phone and PC as well as Clouds including Google, Yahoo, Microsoft and more. You can also sync all your videos, music ans pictures between phone and PC keeping them safe and updated at both places. Using PC suite you can even Backup the entire phone on computer in a single file which you can use anytime in the future to Restore back the device, in case something goes wrong with it.

There are many more such important features the PC Suite has to offer. For example, it lets you share mobile Internet over USB instantly, lets you edit phone calendar or notes directly from computer, lets you send or receive SMS on computer and much more. Similarly, USB Driver is must too because without drivers you just can’t connect your phone with PC. It is also required for carrying out development tasks such as unlocking bootloader, rooting or installing Custom ROMs on your Huawei Honor 5C. So, go ahead and get both these tools right away to your desktop in a single click.