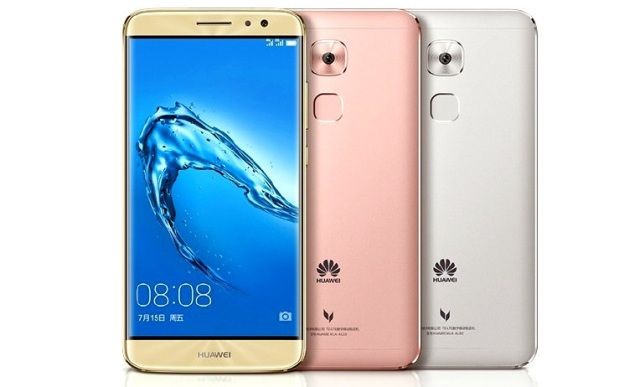 Packed in Full metal unibody design Huawei Maimang 5 also has a Fingerprint sensor placed at the rear panel which is not too fast but unlocks your phone in less than 0.3 seconds. The phone features a 5.5 inch Full HD 2.5D curved glass display offering 1920 x 1080 pixels resolution. The phone is powered with 2GHz Octa-Core Snapdragon 625 14nm processor accompanied by Adreno 506 GPU from which you can surely expect faster and smooth performance. For better multitasking, Maimang 5 comes with 3GB and 64GB RAM which come with 32GB and 64GB internal storage memory respectively. It can be expanded further up to 128GB using microSD card.

The new Maimang 5 also seems good in photography department because of its 16 Megapixel primary camera which is powered with Sony IMX298, dual-tone LED Flash, PDAF, OIS, f/2.0 aperture and 6P lens using which not only we get stunning pictures but it is also able to record Ultra HD 4K video recording. For Selfie fans, the phone has an 8 Megapixel front facing camera. Maimang 5 is 4G VoLTE enabled smartphone also supporting WiFi 802.11 b/g/n, Bluetooth 4.1, GPS and USB Type-C. Huawei has packed the phone with 3340mAh battery.

From here you can download the latest Huawei USB Driver and PC Suite software for your Huawei Maimang 5. These tools are absolutely free and just one click away. Using the PC suite you can Backup and Restore the phone safely without loosing any file, you can synchronize information from phone to Clouds as well as with PCs and programs including MS Office Outlook, you can sync multimedia files between phone and computer, you can share internet from mobile to PCs instantly over USB cable, it keeps the phone updated with latest firmware and do much more. PC suite is the best free tool to manage your entire phone more effectively and comfortably from desktop screen. 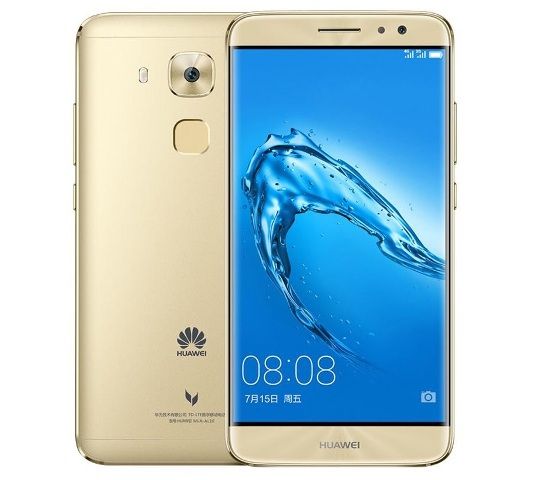