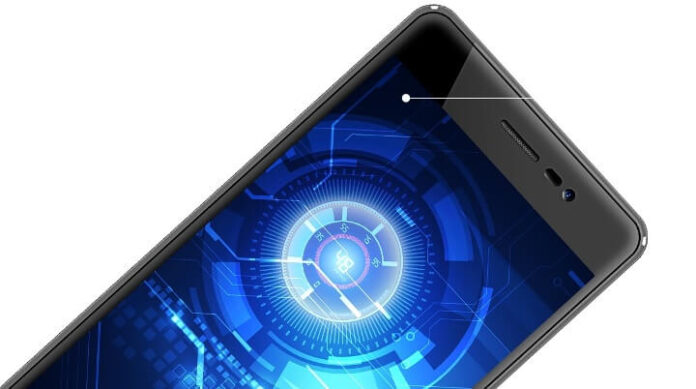 Karbonn K9 Smart 4G is a VoLTE enabled smartphone at the budget price of just Rs. 5,090. It was launched along with 3 other similar phones including Aura Note 4G, Titanium Vista 4G and Karbonn K9 Viraat 4G. All supports Reliance Jio and come with entry level specifications. Talking about K9 Smart 4G, it is a Dual SIM phone coming out of the box running Android 6.0 (Marshmallow.

On the front we get a 5 inch FWVGA IPS display offering 854 x 480 pixels resolution with 180 degree viewing angle. Karbonn has powered the device with 1.2GHz quad-core MediaTek processor teamed up with Mali-T720 GPU and 1GB of RAM. As per storage it carries just 8GB onboard memory but support MicroSD card up to 32GB for expansion. If the specs seems low to you, that whats we can expect at such budget price.

Under the hood, Karbonn K9 Smart 4G has a 5 Megapxiel primary shooter with LED Flash at rear facing, while on the front we get a 5 Megapixel Selfie shooter with LED flash of its own. You can expect brighter photos in low light as well. As per connectivity, K9 Smart 4G supports 4G LTE along with WiFi 802.11 b/g/n, Bluetooth 4.0 and GPS. The phone is powered on 2300mAh battery.

To make the best out of such low end smartphone, you need some external tools. It is Karbonn PC Suite and latest USB Driver using which you can do many important stuffs that not only gives better security to the phone and data stored on the same but also increases phone’s productivity extremely. PC Suite is a free application which once connected you can edit phone’s notes, calendars or update/install/uninstall apps or even send and receive SMS directly from your computer. It also allows you to Backup the entire phone safely on your computer with all its content in a single backup file. You can use this file anytime to Restore the phone back, without loosing a single file.

PC Suites helps you to update your phone’s firmware to latest version offering the best performance always. You can even Sync, Manage and Play your media contents (music, movie, pictures) on your PC. It also lets you share mobile internet instantly over USB cable. It is an easy-to-use software that also lets you synchronize essential data from the phone including contacts, calendar, photos and video clips between your phone, PC and corresponding Google services (cloud). There’s much more to do. Talking about USB Drivers, it is the only thing that creates connectivity between your Karbonn smartphone and computer. Without drivers, no connectivity at all. You also need it for rooting or installing any 3rd party ROM on your phone. 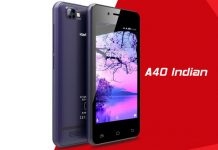 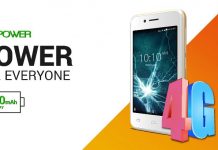