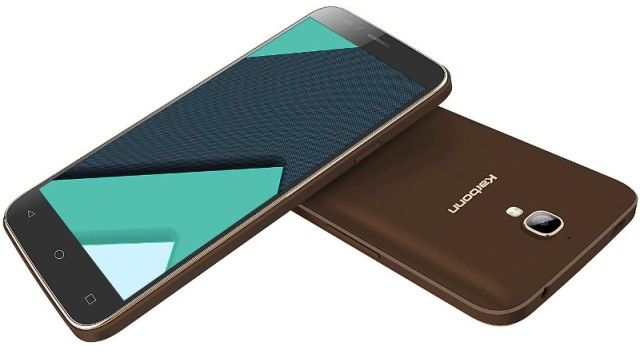 Furthermore, Karbonn also seems good in camera at such budget price. We get a 13 Megapixel rear camera with LED flash, f/2.0 aperture and PDAF allowing you take pretty good photographs as well as record your favorite stuffs in Full HD 1080p videos. For the Selfie fans, it has a 5 Megapixel front-facing camera too. As per storage, the new Quattro L50 has on-board 16GB memory and supports MicroSD card up to 32GB. As said, along with 4G LTE connectivity, the phone also supports 3G HSPA+, WiFi 802.11 b/g/n, Bluetooth 4.0 and GPS. Karbonn has backed it up with 2600mAh battery. 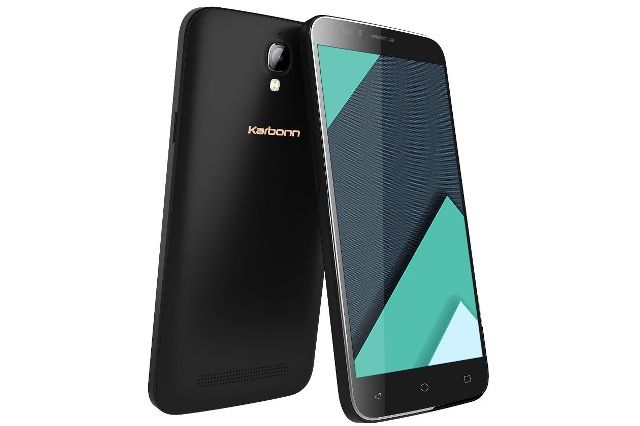 To make the best out of your Karbonn Quattro L50, you must download this latest official Karbonn USB driver and its PC Suite application. Both the tools are free but yet very essential because without drivers you just can’t connect our phone with any Windows running computer, that also means you wont be able to transfer data or manage the device. In fact you wont be also able to carry out any development tasks such as Rooting or testing out any Custom ROM on your Quattro L50 smartphone.

While talking about PC Suite, it is a small tool with several big features. For example, it keeps your Karbonn smartphone updated with latest Firmware version as well as Security patches so that you get optimized performance and best security. You can also manage the phone more effectively from your computer screen. Such as you can edit phone’s calendar or notes, you can install or remove the apps or you can even send and receive SMS from PC when the phone is connected. PC Suite is also very effective since it lets you Backup the entire phone on your PC safely in a single file which you can use anytime to Restore the device back to its state, without loosing even a single file.