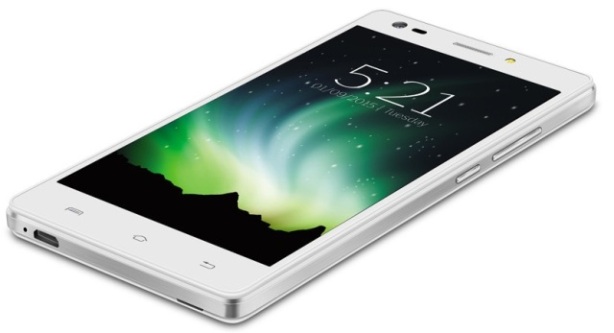 Lava Pixel V2 is an Android One smartphone and the next variant of Pixel V1 which was launched back in July. This is Lava’s second phone under Android One program running on Android 5.1.1 Lollipop based Star OS.  The Dual SIM phone features an HD 5 inch IPS display offering 1280 x 720 pixels resolution. The screen is protected with Asahi Dragontrail Glass protection and Oleophobic coating making it more durable.

You can make the most out of your Lava Pixel V2 smartphone by using the official Lava PC Suite and its USB Driver. You can download both these softwares absolutely free from this page, and that also in just a single click. PC Suite is very important software for your Android smartphone which is installed on Windows PC. Once installed, just connect your phone with PC via USB or WiFi and secure all your phone content by Syncing it with PC as well as Cloud services including Microsoft, Google, Yahoo, etc.

Using this PC Suite you can Backup and Restore the complete phone anytime in just couple of click anytime without even loosing a single file. PC Suite also lets you update firmwares, lets you share internet from your Lava phone to PC over USB Cable, lets you sync multimedia files between devices and lots more. USB Driver is essential too because it is the only one that lets you connect your Lava Pixel V2 with any computer. Without drivers, PC will not detect the phone at all. You will need this driver also while rooting or installing any Custom ROM on your phone.