Lava X28 is yet another budget phone with 4G VoLTE priced at Rs. 7349 launched in India. Like all other phone, this is also a Dual SIM smartphone running on Android 6.0 Marshmallow operating system. Made of India, it comes preloaded with 12 Indian languages as well as Transliterate Feature that allows users to translate English words in any native languages. The phone sports a 5.5 inch HD IPS display offering 1280 x 720 pixels resolution.

Company has powered this new Lava X28 with 1.3GHz Quad-core processor teamed up by 1GB of DDR3 RAM and just 8GB internal storage memory. We can expand the same up to 32GB using microSD card. These specs look pretty low compared to many other mobile phones which are available today in the market at the same price range.

Under the hood, Lava X28 carries an 8 Megapixel primary camera with LED Flash on the rear facing, along with a 5 Megapixel front-facing camera with LED Flash of its own for better and brighter selfies in low light conditions as well. We also get a FM Radio with 3.5mm audio jack for non-stop music. As per connectivity, the phone supports 4G VoLTE with other basic connectivity features like Wi-Fi 802.11 b/g/n, Bluetooth 4.0 and GPS. Lava is running the phone on 2600mAh battery.

To make the best out of your Lava X28, you must download its PC Suite software along with its latest USB Drivers. Both these can be downloaded from this page easily in one click and that too for free. PC Suite is a computer based free client tool for your Lava phone that helps you with several important tasks like Syncing, Sharing, Backup, Restore or tethering the phone easily. This is the best software for managing your Lava smartphones. Once connected with PC Suite, you can Synchronize all the contacts, bookmarks, notes, appointments, calendar, etc from your phone to PC or with major clouds services. It lets you Backup the complete phone on computer in a file which can be used to Restore back the phone at its state anytime, without loosing a single file.

Using PC Suite you can also share your mobile internet over USB in one click to get the PC or laptop online. It keeps the phone’s firmware and other installed apps updated to very latest version so that you get optimized performance and best security. You can also setup syncing multimedia files between phone and PC. There are many more such important stuffs you can do with Lava PC Suite. Similarly, USB Driver is essential too because unless you have installed proper USB Drivers, you wont be able to carry out any of the above mentioned tasks. 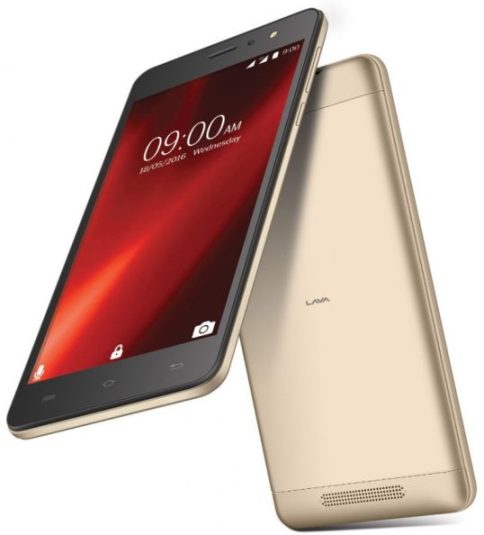 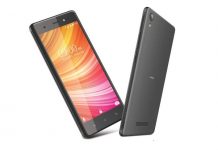