Following the huge success of earlier Leagoo Alfa 1, the company has launched its successor Leagoo Alfa 2. Being the successor, the phone not only comes with better specifications but also one of its kind, a Unique Back Touch panel that lets you perform some tasks very quickly such as you can capture a picture using the same, or open a particular or even wake up the screen. Seems very impressive. Although the price is still unknown, but it is said to be an affordable smartphone.

Coming to the specifications, the new Leagoo Alfa 2 is a Dual SIM smartphone with dual standby and comes out of the box running Android 5.1 Lollipop based company’s own Leagoo OS 1.1. It sports a 5 inch HD IPS display protected with 2.5D arc glass it offers 1280 x 720 pixels resolution with 294 PPI pixel density. Leagoo has powered the phone with some unknown Quad core processor which is further paired up by 1GB of RAM.

As per storage, the has internal 16GB memory which is expandable up to 32GB using microSD card. Leagoo Alfa 2 also looks good in camera department with its 13 Megapixel rear camera with Autofocus, BSI sensor and LED flash. Users also get a 5 Megapixel front facing camera which can be used for Selfies and Video calling of course. The only problem i can see with the phone is lack of 4G LTE connectivity. The new Alfa 2 only supports 2G/3G, Wi-Fi, Bluetooth 4.1, GPS/A-GPS and microUSB 2.0. It is backed up with 2600mAh battery with LGQC1.5 Flash Charging support.

Like all other Leagoo smartphones, you can also download the latest Leagoo USB Driver and PC Suite application for your Leagoo Alfa 2 from this page. PC Suite is very important since it lets you perform several important tasks which cannot be done using the phone alone. For example, the software lets you sync all the essential data and information from the phone including bookmarks, notes, contacts, emails, calendar, appointments, etc with PC and programs like MS Office Outlook. These data can also be synced with major cloud services including Microsoft, Google, Yahoo and more easily in just a single click using PC Suite. It also let you Backup the entire phone on PC with all its apps, files, folders, settings, etc which can be used Restore back the device if something goes critical with it. By doing this, you never goona loose even a single file.

There are many more important features of PC Suite that will let you make the best out of your Leagoo Alfa 2 phone. So, go ahead and get the right away to your desktop. It is just one click download and absolutely free. 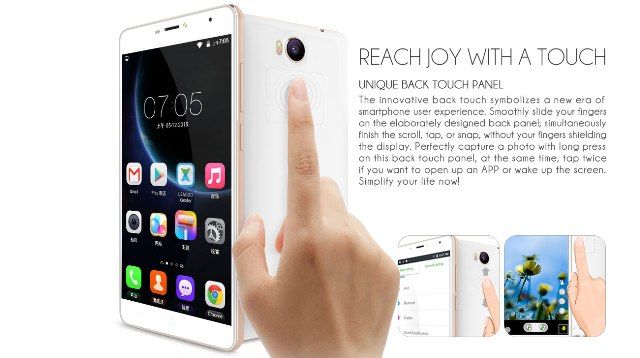