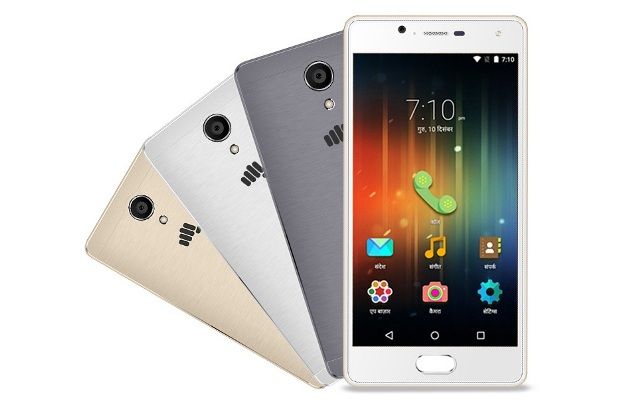 There is also a Fingerprint sensor integrated with the Home button at front facing adding extra security to the device and data stored on the same. Micromax has powered Unite 4 with 1 GHz Quad-core MediaTek MT6735P processor coupled up with 1GB DDR3 RAM and Mali-T720 GPU making the phone pretty good for multitasking. We get onboard 8GB storage memory which can be expanded up to 64GB using microSD card.

In the camera department, the new Canvas Unite 4 carries an 8 Megapixel primary shooter with LED Flash, while at the front facing we get a 5 Megapixel front facing shooter with LED flash. It is a 4G LTE smartphone also supporting 3G, WiFi 802.11 b/g/n, Bluetooth 4.0 and GPS. Micromax has backed up the phone with 2500mAh battery.

You can download the Official Micromax PC Suite and latest USB Driver for your new Canvas Unite 4 from here in one single click. These are very essential but completely free tools that lets you perform several important tasks such as Backup and Restore, Syncing information from phone to PC as well as with Clouds, sharing Mobile Internet over USB instantly, updating firmware and apps, syncing multimedia files between phone and PC, and do lots more.

PC suite is the best tool you can have to manage the entire phone more effectively directly from computer screen. It lets you send or receive SMS, lets you install or updated apps from PC, edit phone calendar or notes from PC screen and do much more. USB Driver on other hand is must because it is the one that creates connectivity between your Micromax phone and PC. You also need the Drivers if you want to Root or install any Custom ROM on your Canvas Unite 4. 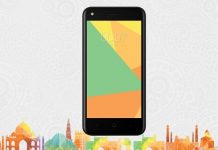 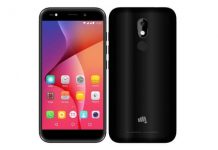