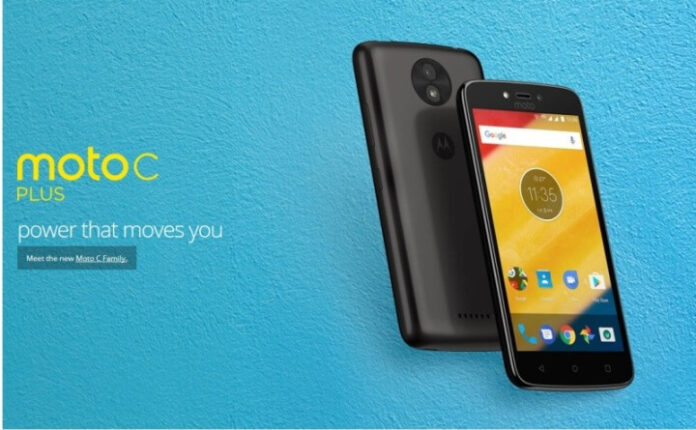 Motorola has made a little upgrade in the successor and powered it with 1.3GHz quad-core MediaTek MT6737 64-bit processor which is further teamed up with Mali-T720 GPU and 2GB of RAM making the performance and multitasking pretty good. We get onboard 16GB storage memory with support of up to 32GB microSD card.

Along with 4G VoLTE Moto C Plus supports WiFi 802.11 b/g/n, Bluetooth 4.2 and GPS. Motorola has backed up the device with 4000mAh battery with 10W rapid charge that accompanies you up to 30 hours in a single charge.

You can download the official Motorola PC suite and latest USB Driver for your new Moto C Plus from this page and get the best out of it. Using PC suite you can carry out several important tasks which cannot be done with the phone alone. For example, it can Backup your entire phone with its Apps and Cache files on computer which can be used to Restore back the device anytime without loosing a single file, if something goes wrong with the phone. PC Suite also lets you Sync all your contacts, emails, messages, notes, appointments, calendar, etc from phone to PC, MS Outlook as well as with Clouds so that you can access them anytime from anywhere.

PC Suite also keeps your Moto C Plus optimized with latest firmware and security updated. It also lets you Sync all your music, videos and pictures with PC so that you never loose any of your important stuffs. There are many such important stuffs you can do with this tool, for example, once connected with PC suite, you can simply control the entire phone from computer desktop to manage calls, answer SMS and more. Similarly, you must have this drivers too because its the first thing you require to connect your Motorola phone with computer. 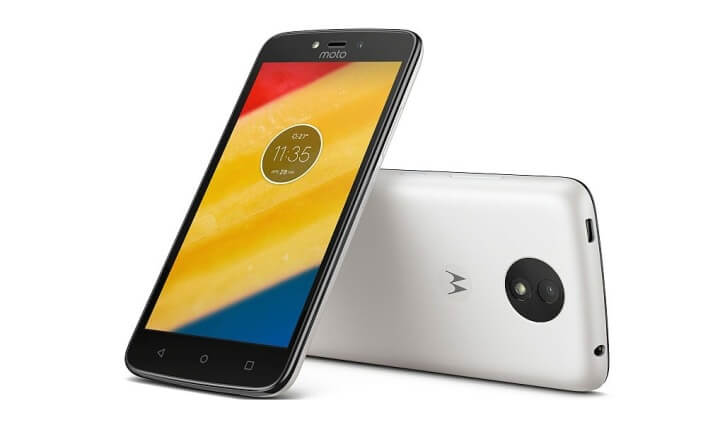 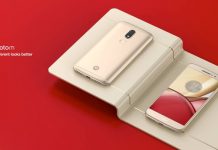 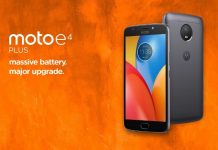 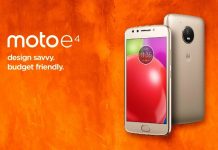