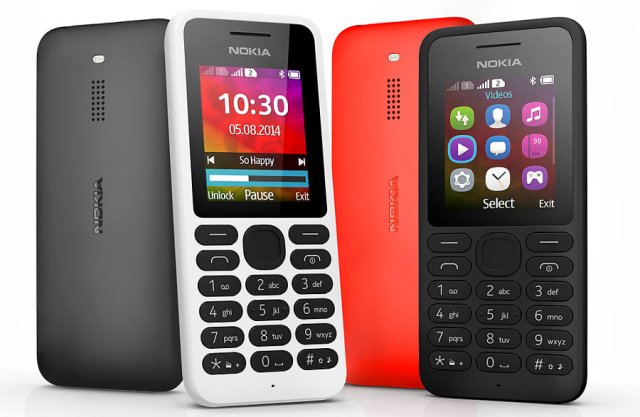 Microsoft recently announced the two feature phone Nokia 130 and 130 Dual. Both the phones have 1.8 inch TFT capacitive display with 160 x 128 pixels resolution. They run on the Nokia’s Symbian 30+ OS which mostly the Nokia Old phones use to work on. They both resemble the Nokia 108 which was launched last year in October.

Nokia 130 and 130 Dual comes with Music Player and Video Player, FM Radio, Bluetooth 3.0 with SLAM for multimedia files sharing. It weighs about 68grams and it has a thickness of 13.9mm. The phone also supports 2G EDGE network connectivity for internet browsing. You can connect a microSD card up to 32GB to expand the storage. There is a LED flash too for using it as flashlight. It also comes with 1020mAh battery for 13 hours talk time.

PC Suite is important for all the phones as they are great tool for managing the data. PC Suite helps you to take backup of your phone and get it saved to your PC. You can manage and take backup of your contacts, messages, music files, pictures, videos from the phone and restore it in future if you require it. You can transfer your important data if you have a proper USB driver installed on the PC. USB drivers also let you share your phones internet to your computer with these drivers over the USB cable. So get it downloaded for your Nokia 130 and Nokia 130 Dual. For more Information on the latest smartphones, you can stay connected with us.