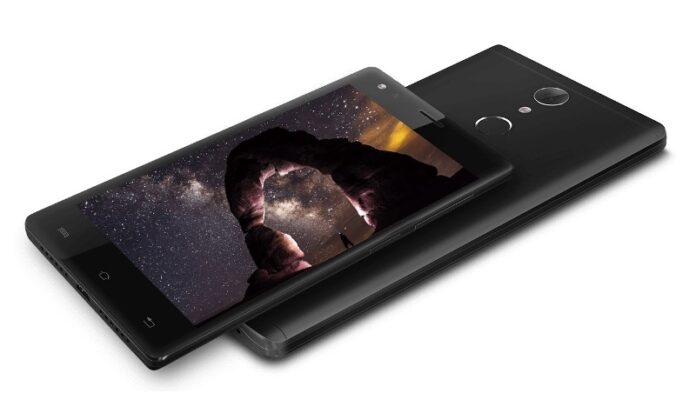 Xolo Era 3X is a new mid ranged phone in budget price range with 4G VoLTE support. Priced at Rs. 7,499, the phone comes with dedicated Dual SIM slots and a separate mcroSD slot. It is running on Android 7.0 Nougat OS. There is also a Fingerprint sensor on the phone adding better security to the device and information stored on the same.

The new Era 3X sports a 5 inch HD Oncell IPS display offering 1280 x 720 pixels resolution and is protected with Corning Gorilla Glass 3. Xolo has powered the phone with 1.25GHz Quad-core MediaTek MT6737 64-bit Processor accompanied by Mali T720 GPU and 3GB of RAM making the device pretty good for multitasking. In terms of storage, it has onboard 16GB storage memory which can be further expanded up to 32GB using microSD card.

Xolo Era 3X seems good in Camera department too with its 13 Megapixel rear camera having Auto focus, LED Flash, f/2.2 aperture, 5P Largan lens and Blue Glass Filter. Good news for Selfie fans too. At this budget price, the phone has a 13 Megapixel front-facing camera with 5P lens, f/2.2 aperture and LED flash of its own allowing you to capture brighter pictures in low light as well. This front flash is actually the moonlight flash.

As per connectivity, Era 3X supports 4G VoLTE along with WiFi 802.11 b/g/n, Bluetooth 4.0 and GPS. We also get FM Radio with 3.5mm audio jack for non-stop music. Xolo has charged up the phone with 3000mAh battery.

To get the best out of your Xolo Era 3X, you must download its PC Suite from the below provided links along with latest Xolo USB drivers for free in just a single click. These are both very essential tools. Driver is must because without proper drivers installed, you cannot connect your phone with computer, or it will not detect it. Which means you cannot manage or transfer your data between devices. Drivers are also must while rooting or installing your Xolo phones.

On the other hand, PC Suites is a Windows based client for your Phone using which you can perform several important tasks such as Backup, Restore, Syncing, Firmware update, sharing mobile internet, and lots more. You can sync contacts, messages, emails, appointments and other important information from your Phone to cloud services so that you can access them anytime from anywhere. It syncs multimedia files between PC and phone. You can even share internet from your Xolo mobile to PC or laptop in one click over USB cable. It can update firmware as well as all installed applications. Best of all, you can Backup your complete phone in a single backup file which can be restored back anytime in minutes, in case anything goes wrong with the phone. 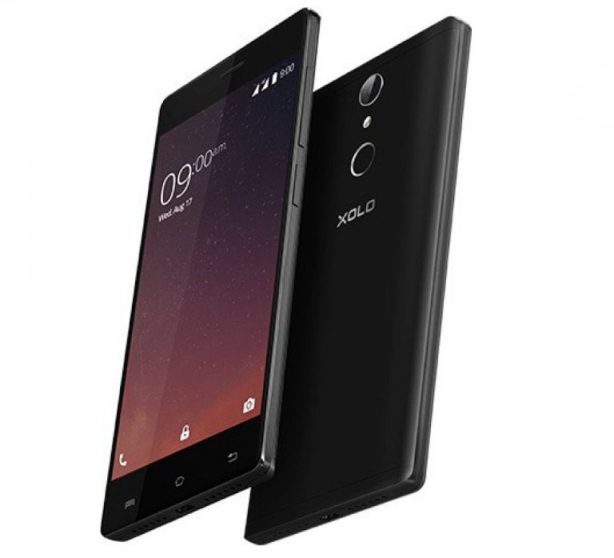 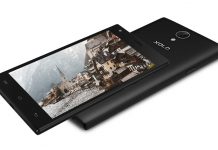 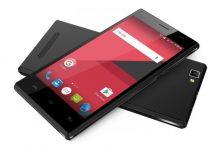