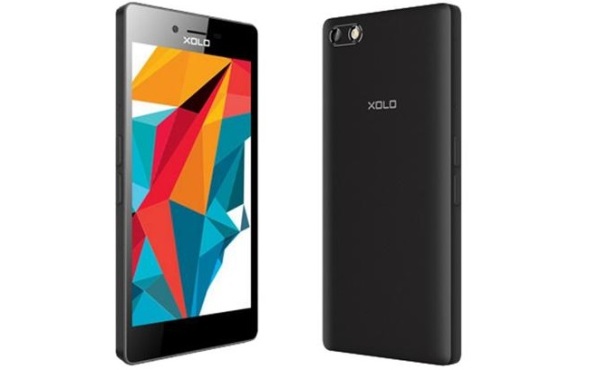 Xolo Era HD is simply the successor of earlier launched Xolo Era smartphone which was launched back in July. Priced at just Rs. 4,777, the new Era HD comes with an HD 5 inch display offering 720 x 1280 pixels resolution at 294 PPI Pixel density. The phone comes out of the box with Android 5.1 Lollipop operating system and supports Dual sim dual standby. The phone is powered up by 1.2GHz quad-core Spreadtrum (SC7731G) processor accompanied with 1GB of RAM and Mali 400 MP GPU.

With the new Xolo Era HD we get an 8 Megapixel rear camera with LED flash and a 5 Megapixel front-facing shooter for video calling and Selfies. The device has internal 8GB internal storage memory expandable up to 32GB using microSD card. Being such affordable smartphone, it supports basic connectivity options only that includes 3G, Bluetooth, Wi-Fi, GPS/A-GPS and microUSB port. Xolo has backed up the phone with 2500mAh battery which is said to be offering talktime up to 10 hours and standby up to 550 hours.

To make the best out of your mid ranged Xolo Era HD, i would suggest you to get its PC Suite application and latest Xolo USB driver from this page. You can download both these tools directly on your desktop in just one click. Using this free PC Suite application, you can manage the entire phone including its applications, SMSes, Calendars and Notes etc from computer screen itself. You can even Backup the entire phone on your computer with all its applications, SD data, files, folders, settings, and every thing else in a single backup. If anything goes wrong, simply use this file to Restore back the device as it was earlier, without loosing a single file.

PC Suite also lets you share or Sync contacts, notes, bookmarks, messages, calendar, etc with programs like MS office Outlook as well as with major cloud services including Google, Microsoft, and more. PC Suite also keeps all installed apps updated along with the latest version of phone’s firmware to offer you best security and optimized performance. USB Driver on other hand is must because without the same, you wont be able to connect your Xolo Era HD wth any Windows running computer.