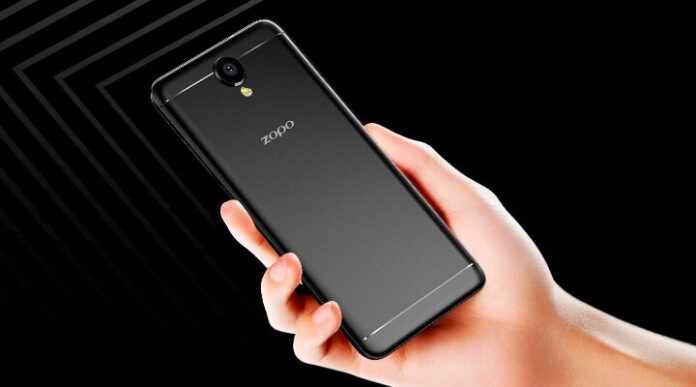 Zopo has launched a new mid ranged smartphone in it ‘Color series’ called ‘Zopo Color X5.5’. Priced at Rs. 11,999, the phone comes with pretty good specifications and features. It has feature called ‘One Button Access’ that lets you do several things in taps. For example, just tap to unlock, tap once to go back, tap twice to return to home and similarly, just tap and long press to open recently used apps. It also has a fingerprint sensor embedded in the home button at front using which is responsive enough to unlock the phone in just 0.3 seconds.

The new Zopo Color X5.5 comes with Android 6.0 Marshmallow OS having company’s own CoolUI 8.0 on top of it. It is a Dual SIM phone featuring 5.5 inch HD IPS 2.5D curved glass display with 1280 x 720 pixels resolution. The phone comes with 25 Indian regional languages pre-installed. Zopo has powered the phone with 1.3GHz Quad-core MediaTek MT6737 processor accompanied by Mali-T720 GPU and 3GB RAM. It has 16GB internal storage memory with up to 64GB microSD card support for expansion.

Under the hood, Color X 5.5 has an 8 Megapixel rear camera with LED Flash and f/2.2 aperture. While on the front facing it has a 5 Megapixel Selfie shooter with LED flash of its own. The phone supports 4G LTE along with other standard connectivity features such as WiFi 802.11 a/b/g/n, Bluetooth 4.0 and GPS. Zopo has backed up the phone with 2500mAh battery.

You can download Zopo PC Suite and latest USB Driver from here in single click for your new Color X5.5 smartphone. Both these are very essential tools but costs nothing. PC suite helps you to keep the phone updated to latest software version, lets you Backup and Restore the phone anytime without loosing even a single file, lets you sync all your contacts, notes, emails, bookmarks, etc between phone and PC as well as clouds, lets you share internet from mobile to PC instantly, keeps your multimedia files synced and updated between phone and PC so that you never loose any of your personal stuffs again, and there’s lots more you can do using this tools. 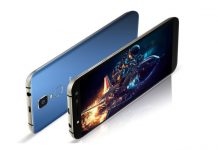 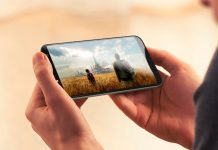 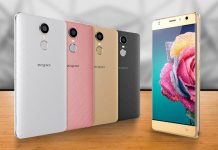