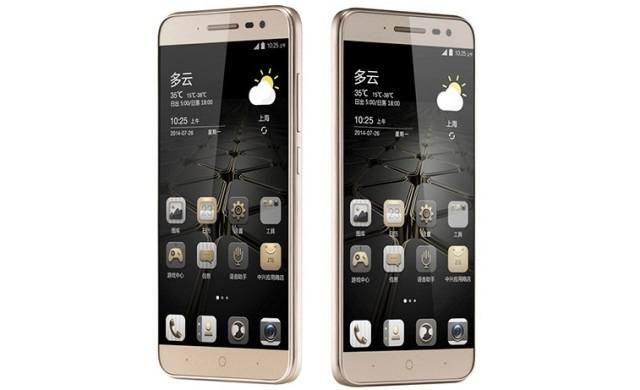 ZTE has powered it with 1GHz MediaTek MT6735 Quad core processor paired up by 1GB RAM. As per storage, we get 8GB built-in memory that can be expanded further using MicroSD card. In the camera department, Voyage 3 has an 8 Megapixel primary camera with autofocus and LED flash at rear, along with a 5 Megapixel front facing shooter for Selfie users.

This could be a good choice for users looking budget 4G smartphone. Along with 4G LTE connectivity, ZTE Voyage 3 also supports other standard connectivity features such as 3G, Wi-Fi, Bluetooth 4.0, GPS/A-GPS, MicroUSB 2.0 port and OTG. Another important highlight of this phone is its 4,080mAh battery that is said to be offering 6 days battery backup in mixed usage and about 355 days in standby.

To make the best out of such entry level smartphone you can download the official latest ZTE USB Driver and a PC Suite software for your ZTE Voyage 3. Both are free and can be downloaded in just a single click from here. Using this PC Suite you can manage the entire phone more effectively and comfortably from your computer itself. Whether it is about calendar entries or notes, you can edit and save from your PC scree. Well, you can even send or receives SMS from computer when the phone is connected via PC Suite. The software also lets you sync important information such as contacts, notes, appointments, emails, bookmarks, etc from phone to PC programs like MS Outlook as well as with Cloud services such as Google, Microsoft, Yahoo and more.

PC Suite also lets Backup and Restore the entire phone without loosing a single file. You can even share mobile internet instantly over USB Driver, sync multimedia files between phone and computer, keeps the phone updated with latest firmware and much more. USB driver is important too because without drivers, no computer will detect your phone at all. It is also must if you want to root or install custom ROM on your ZTE Voyage 3. 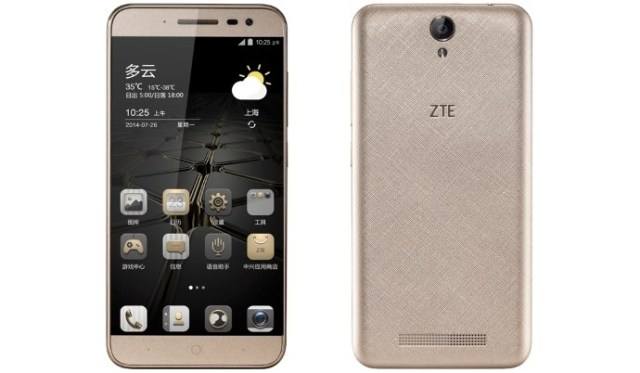