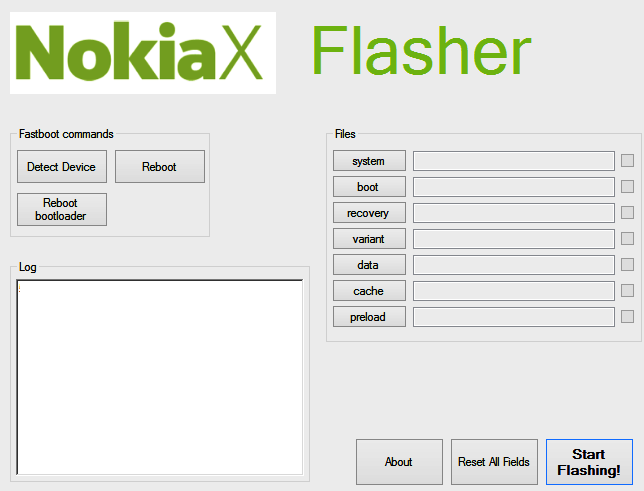 Nokia X was really a big hit in Nokia’s new series with Android operating system. The phone was launched at WMC back in February but launched a month later. The device is running on Nokia Software Platform 1.1 with customized Android operating system where Nokia put Microsoft services and removed all Google services. Due to which there were many missing features and restrictions compared to other pure Android phones. So, most of the Nokia X users rooted their phone and installed custom ROMs to get Google Play store and other Google services on their devices as well. Although those rooting processes are not difficult, but what if you get a much simpler way to do the same tasks?

Yes, now you can do many such stuffs on your Nokia X using a simple tool called “Nokia X Flasher”. The tool allows you to Flash ROMs, Boot, perform Recovery & Fastboot and lots more. It is a small tool, just about 600 kb in size but very useful for all Nokia X user. If you are using this model, you should definitely get one from below. 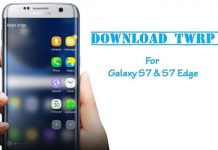 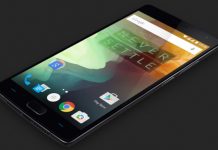 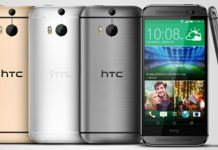