Since sony launched Xperia devices, there have been several problems for Xperia users whicle while installing/updating new firmware updates through PC. The device which supports OTA goes well and good but there are few devices or few updates which requires to be installed only through PC. In such cases we use Sony PC Companion (PCC) but while updating Xperia Smartphone or Tablet, most of the times the update gets failed and devices wont boot at all. To fix the problem Sony released an alternate way which is known as ‘Sony Update Service’ or is also called SUS in short form. This is specially and only for updating Firmwares which required to be done through PCs only. The software is very simple to use and very effective. Also it doesn’t requires any high end PC. If you have the following configurations, simply download SUS from below and fix your Xperia Firmware Update problems. 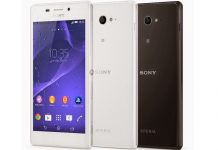 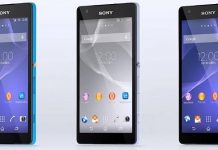