Assassin’s Creed III is a well-known action adventure game. The game is struggle between the assassins who fight for peace. The game is set with a third person perspective where the player has combat and stealth abilities. The game is played my millions across the world. The game has a very good story line based on fiction history. This patch has update and minor bug fixes. There were problem related to loss streaks. It did not work as it was supposed to work. This update has fixed this problem. Also fixes have been made on Artifact carried by player. Now Artifact does not reset to its base. 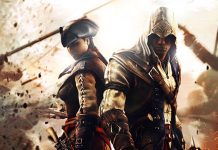 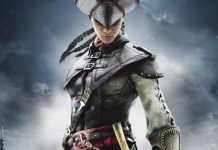