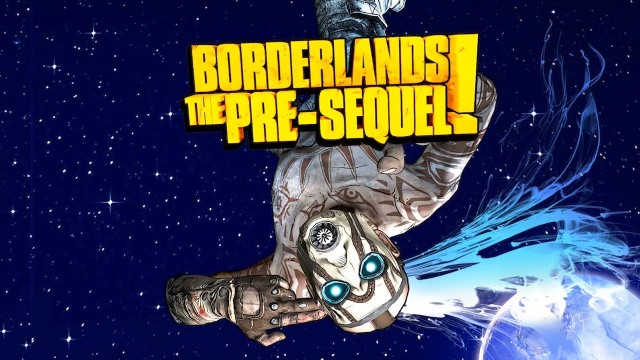 Borderlands: The Pre-Sequel is developed by 2K Australia and Gearbox Studios. It is published by 2K Games as it is available for Microsoft Windows, Xbox 360, Sony PS3, OS X, Linux/Steam OS. Borderlands: The Pre-Sequel is first person shooter game where the story of the game mainly highlights Jack who is an antagonist in the game. This game is the part of the series of Borderlands and can be played as single player or multiplayer.

You can get the complete save game for Borderlands: The Pre-Sequel. You will find that all the chapters of the game is unlocked and playable with this save game. Save Game basically can be installed manually on your computer so that you can get access to the levels which you havent yet completed and it is for those who wants to enjoy the game up ahead instead playing the whole round up. This save game has 100% complete story line with all the Story Chapters unlocked.  If you would like to know, How to install the save game file and where to find the Save game location then you can probably head on to this link which will show you the complete save game location where you can install the save game. The save game download link is given below.