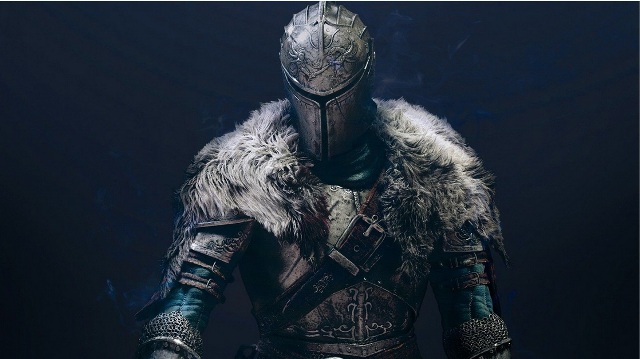 Dark Souls 2 was launched on Xbox 360 console couple of weeks ago. For those who don’t know, Dark Souls 2 is the sequel of first Dark Souls developed by FromSoftware and released by Bandai Namco Games. It is one of the well known Role Playing Action game around the world. In this new sequel we get a new hero, new storyline and full of blood-thirsty actions in online Multiplayer mode. The battle takes place with brutal bosses around devastated world filled of death and despair. Today i am posting you a Modded save game with 999,999,999 Souls which will help you a lot. There is also a save editor using which you can HP, stamina, memory, strength and lots more. You will surely find these files very useful. If you want you can download the same from this page in one click.