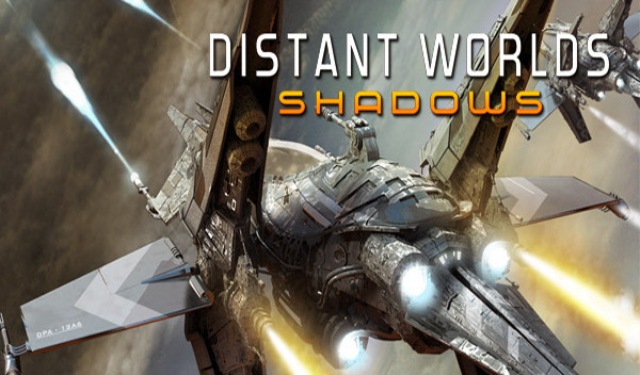 Distant worlds: shadows is the new expansion of the distant world. The players have to start a new empire and expand. The new game has many new combats, new ground combat tech tree, better resolution, improved graphical engine and a lot more. This patch has many fixes and general game improvements. There is a graphics and performance improvement. Fixes have been made for the pirate play style. AI and UI have been improved and new features are also added.