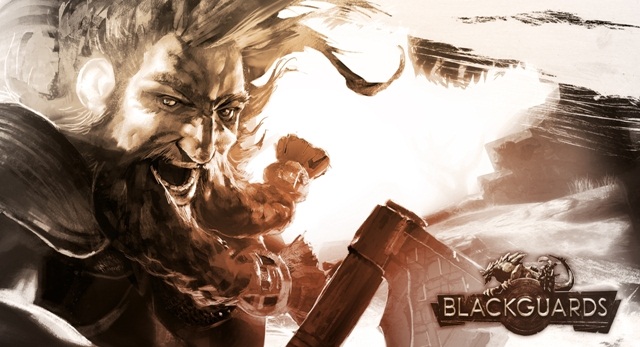 Developed by Daedalic Blackguards is now released for Windows and Max PCs. It is an Role Playing game with very interesting story putting us in the shoe of a convicted murderer. We as the lead role have to save the earth from dark menace using weird characters team. Along with the story Daedalic has also worked hard to keep us busy in the gameplay all around the South of Aventuria using several Twists in the game. We have to battle these Blackguards any how and that what makes the game full of fun. Anyways, today i bring you not one but two trainers for this game using which your gameplay becomes much easier but with lots of fund. You can download +5 or +23 Trainer for Blackguards from here which will offer you Infinite Health, Infinite AP and Mana, Silver Thalers, and lots more. You just need to download and run any of these trainers, then launch the game and then hit F1 key to activate. You are done. !