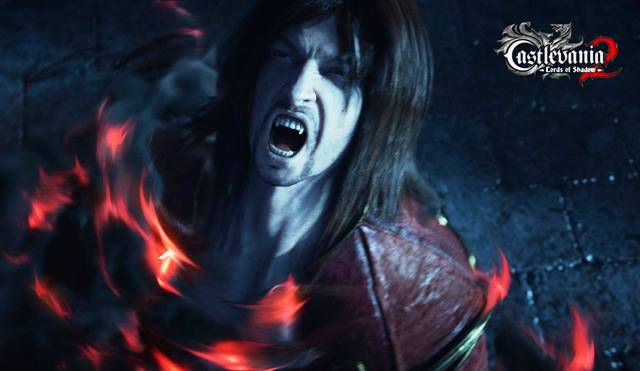 Developed by MercurySteam, Castlevania Lords of Shadow 2 was released by Konami last month for PC, Xbox 360 and PS3 consoles. This is the direct sequel of first part of the game and the story takes ahead around Gabriel Belmont. It is an Action game full of violence or i can say blood for blood game and very similar to other games in the genre like God of War or Devil May Cry. We as the lead character of the game play the role of Dracula, yes, for the first time. Story and the gameplay is quite impressive and interesting. The combat between the Dracula and satan is the best in this game. Anyways, if you are playing Lords of Shadow 2 on your PC, i got something useful for you. You can download the Save Game for Castlevania Lords of Shadow 2 PC edition from this page and move ahead if you are stuck at some level. And best of all, you can download the file in one simple click. Enjoy.