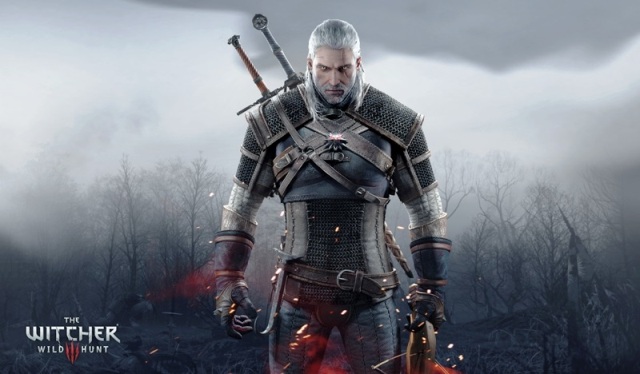 Released by CD Projekt RED, Witcher 3: Wild Hunt is the third and probably the final episode of Witcher series. It is a huge hit and has been the best seller in many countries. Witcher 3: Wild Hunt is by far one of the most breathtaking games and has better gameplay and graphics as compared its predecessors. It revolves around Witcher Geralt of Rivia, who is set on his own journey and personal missions whereas at the same time the state of the world has been changed. Geralt’s new mission comes in bad times as the mysterious army which is from another world known as Wild Hunt, attacks the Northern Kingdoms destroying everything. The world needs a savior and looks like only the Witcher can stop these destructive forces. The game has more than 36 endings which is pretty exciting.

Now, if you are playing Witcher 3: Wild Hunt and got stuck at any level or mission, no need to worry. Simply download the Save Game files from here and move ahead. You just need to download, extract and copy paste it to your save game directory. That’s it. Don’t forget to always backup your original save files before replacing it with any downloaded files.