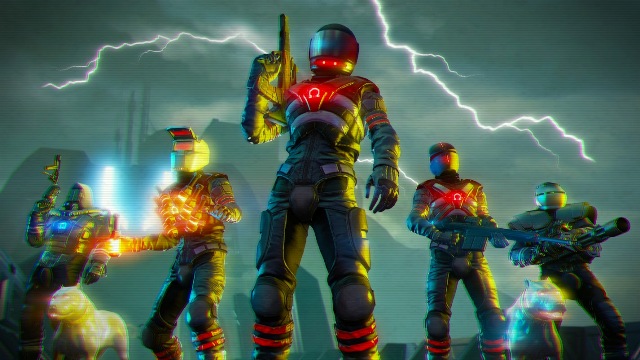 Far Cry 3: Blood Dragon is a shooter game developed and published by Ubisoft. The far cry 3: blood dragon has the same game engine as the far cry 3 and provides a better experience. The game was released early this year in April. The player has the control over advanced explosives and firearms. The player also users knife and other combats for killing its enemies. This patch has update of new garrison reset option. The player can reset the garrison once they have achieved the entire garrison and then play them again. It also has other minor bug fixes and graphic improvements.