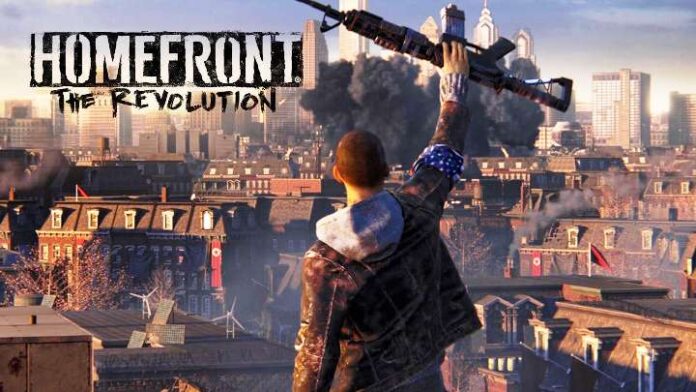 Deep Silver has brought us yet another battle in its Homefront game series, named as ‘Homefront: The Revolution’. Launched on PC, PS4 and Xbox, the game take us back to the first person shooter open-world war against a superior military force and to lead the Resistance movement in guerrilla warfare. The story shows us that United States has been on Knees after being occupied by brutal military occupation for almost four years. Well, we are the Hope now.

We along with the Resistance Cell now need to turn that occupation in Revolution against those enemies who are having Air support, superior technology, heavy armour, firepower and more. Hence to fight them, we need to  must learn the art of guerrilla warfare. The game also offers you Online Co-Op mode.

Now, to make the game more interesting, here is the +9 Trainer for Homefront: The Revolution (PC version). You can download the same from this page in one click by entering the mentioned password in the provided field below followed by a click on Download button. The trainer offers you Inf.Health, Inf.Hack Time, Inf.Money, Inf.Unlock Points, Inf.Resources, Inf.Ammo, Inf.Items – Throwables, No Reload and Super Stealth. Once activated the trainer, just hit function keys to get these stuffs. You can de-activate the trainer anytime by closing the trainer and go genuine. 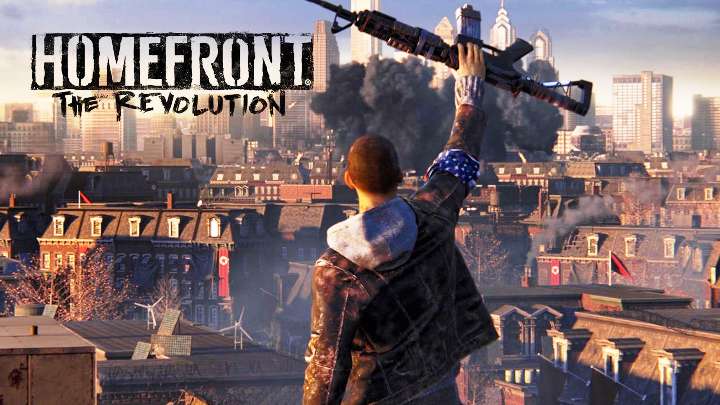 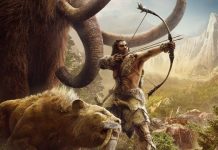