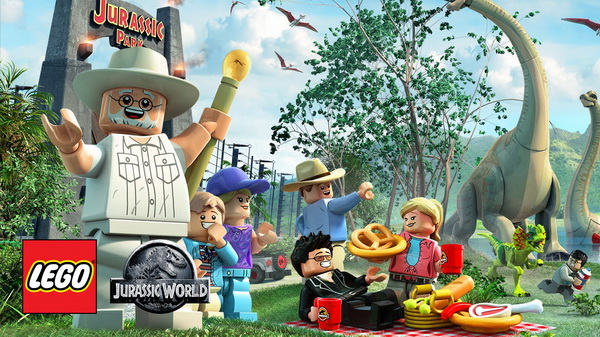 LEGO Jurassic World has been released for all platforms including Xbox One, PlayStation 4, Wii U, Xbox 360, PlayStation 3, PlayStation Vita, Nintendo 3DS and also Windows PC.

The gameplay is similar when compared to other Lego games and the players have to solve puzzles. Also you have to complete a set of missions to proceed, there is an amazing free roam mode which can be availed only after completing missions. Lego Jurassic World also has a 2 player mode, also there are more characters which can be unlocked by completing missions. Also there are more than 20 playable dinosaur species. Each character has different capabilities and which will come in use at different situations on different levels of the game. There are 4 chapters in the game based on movie series and 20 levels divided in those chapters.

If you are stuck at any level or chapter in LEGO Jurassic World, don’t need to worry. You can easily move on to the next level. Just download the save games files from the links provided below on this page. After downloading, extract, copy and paste (replace) the save game files in the save game directory. Also remember to take a backup of your original save game files, so that your progress is not lost if anything goes wrong.