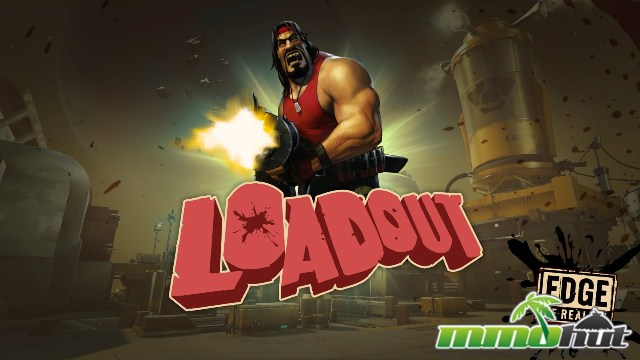 Loadout is a third person Shooter free-to-play game developed by Edge of Reality. The game hit PC consoles on January 31st. As the game title says “Loadout! – Create, Customize, Kill”, in this multiplayer shooting game you can create characters, customize them and make them use outrageous weapons to get over other fast paced shooters. As you keep progressing in the game, you get rewarded with new ammunition, customizations, accessories and more. Which means, you keep getting several things as along as you keep playing the game. Now talking about the new things, here is av30 Game Trainer for Load out which offers you 1 Shot kill, Super Jump and Last Focused Player Teleport on a tap of number. Once you activate this trainer, you just need to hit F1, F2 or F3 and get those stuffs right away in your game. Yes, it is a kind of cheat but very useful and can be deactivated anytime you want. If you want you can download it right now from this page in one simple click.