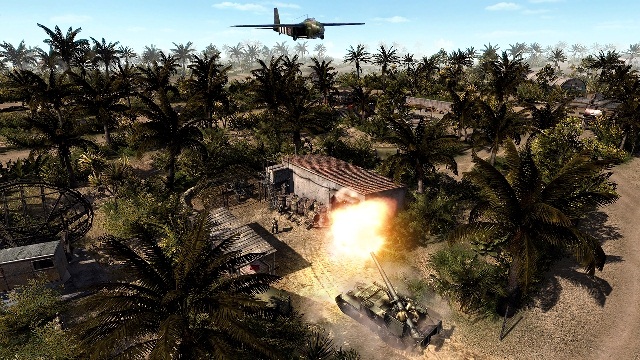 Men of War: Assault Squad 2 is the direct sequel of Men of War which was released in 2011. Developed by Digitalmindsoft and released by 1C Company, Men of War is an award winning game series. As its name suggest, this is a War Strategy game released only for PCs. Being a sequel the game has been enhanced and improved very much compared to the earlier episode which also includes a new single player style skirmish modes. With the new Assault Squad 2 we can now use brutal tanks to deadly snipers in stealth missions combat. The game also offers one vs one to four vs four multiplayer maps offering extreme level war. If you love War games, you are surely going to love this episode. The game play, story and graphics are really very good. If you are playing Assault Squad 2 on your PC, here is a +3 Game trainer for you that offers few very important stuffs such as infinite health,infinite ammunition and fuel that keeps you moving in all kinds of brutal combat. You can download the trainer from this page in one click. Have Fun.