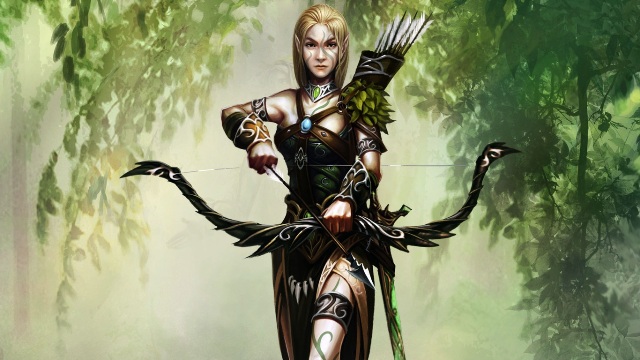 Ubisoft has brought us a new chapter of Might and Magic this month named as “Might & Magic X: Legacy”. The game is released only for Windows PC. MMX Legacy is the 10th installment in this game series which was announced long back in March 2013 but due to some problems, finally it landed this January 2014. Anyways, it is a role-playing video game which follows the events of Might & Magic Heroes VI. Talking about gameplay, it is very good where you create  four races characters including Humans, Orcs, Elves, and Dwarves to battle with with strong mythical creatures while collecting ancient magical treasures. I loved the game. If you are also playing this game now a days, i got some very useful for you. It is a +6 Game Trainer that offers you many extra stuffs as a cheat such as unlimited health, Spirit, skill points, you can heal any selected character and lots more. It really makes the gameplay much more entertaining. you can easily activate or deactivate the trainer anytime you want. You can download the trainer from this page in one click. Feel free to use the comments box if you have anything to share with us regarding this.