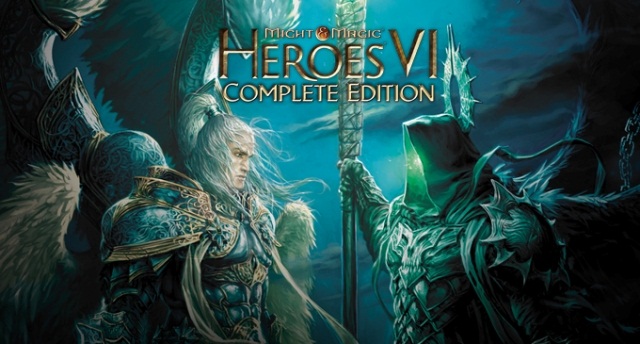 Might and Magic heroes VI is the new version of Might & Magic. This sequel features some new styles and now mines can be acquired by the players after capturing main town or the fort. The game features three creatures – Core, Elite and champion. The game features some of the best graphics and scenarios. This patch has some updates including the increased mana cost of spells if the players has loaded the game with dynasty weapon that reduce mana cost. Also it fixes several minor bugs. The button for creating new heroes would be inactive after the last hero i.e. the 100th hero is created. Also the shades of darkness Necro campaign crashes once fought with stack of skeletons.