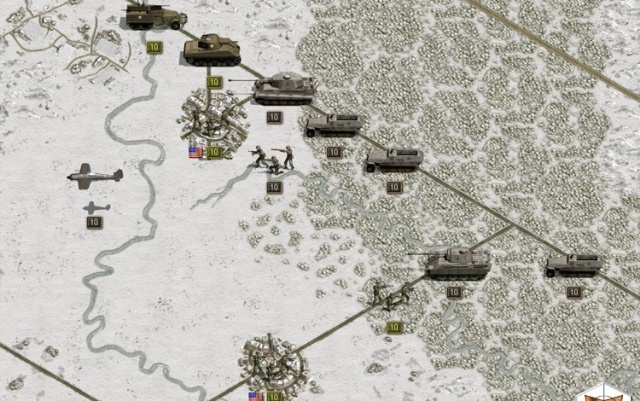 Panzer corps is an action filled war game depicting the World War II scenario. It is an award winning game which involves a number of scenarios, weapons and a lot more. Players take the role of general and fight through taking advantage of their unit’s strengths and enemy’s weakness. Update v1.21 has many crash fixes. It fixed problems with hero assignment in GC. Fixes are made in the intro movie. There are also many additions of trial options. Once updated, prestige won’t be given for disbanding 0- strength.