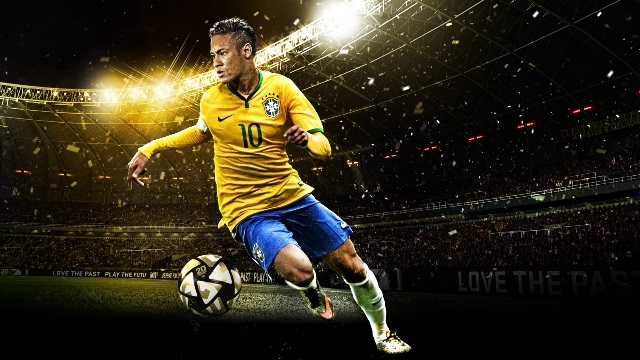 You love Soccer ? Konami knows it. So, here is the all new Pro Evolution Soccer 2016 (PES 2016). It is an award winning game, just like Fifa 2016. Built up with Fox Engine the game brings us on-pitch action to life. Konami has brought several new gameplay and presentational elements long with redeveloped Master League and enhancements to make it a better Football game.

From this page you can download the +4 Trainer for Pro Evolution Soccer 2016 in just one click, of course without any surveys like other websites. Trainers are a sort of cheats that offers several extra stuffs during the game. With this Trainer in PES 2016, you get Inf.Budget, Inf.Stamina,Add Score Team 1, Subtract Score Team 1, Add Score Team 2 and Subtract Score Team 2. Using the trainer is quite simple. Just launch the trainer first, then launch the game and hit F1. That’s it. Trainer is activate. Anytime you feel to play genuine, just close the trainer.