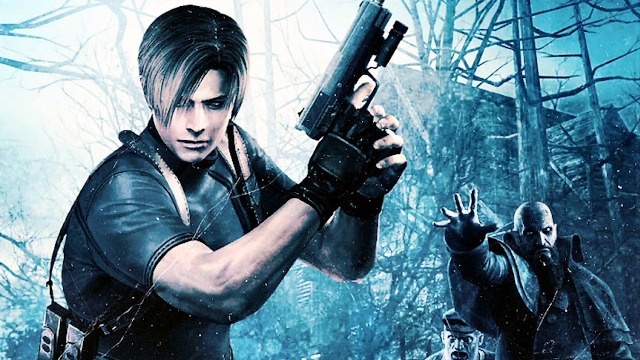 So we are again in an era of Resident Evil. Capcom today released yet another episode of Third-Person  Action Resident Evil 4 in form of “Ultimate HD Edition”.In this new episode U.S. President’s daughter is kidnapped, The game puts again in the shoe of Leon S. Kennedy, as we know is special agent, who has been chosen to rescue here. Kennedy travels all the way through Europe’s rural village. During the same Kennedy came across several new threats and enemies in face of zombie from earlier installments of Resident Evil game series. The game is very interesting with interesting story. Gameplay and graphics are better than before. To make the gameplay much better here is a +3 game trainer for your pc version of Resident Evil 4 HD Ultimate Edition that helps you several new things such as Infinite health, Infinite Ammunition and Infinite money. In order to activate the trainer you just need to launch the trainer first followed by the game and hit F1. Similarly you can disable it anytime by restarting the game without launching the trainer. So, if you want you can download the trainer from this page in one simple click.